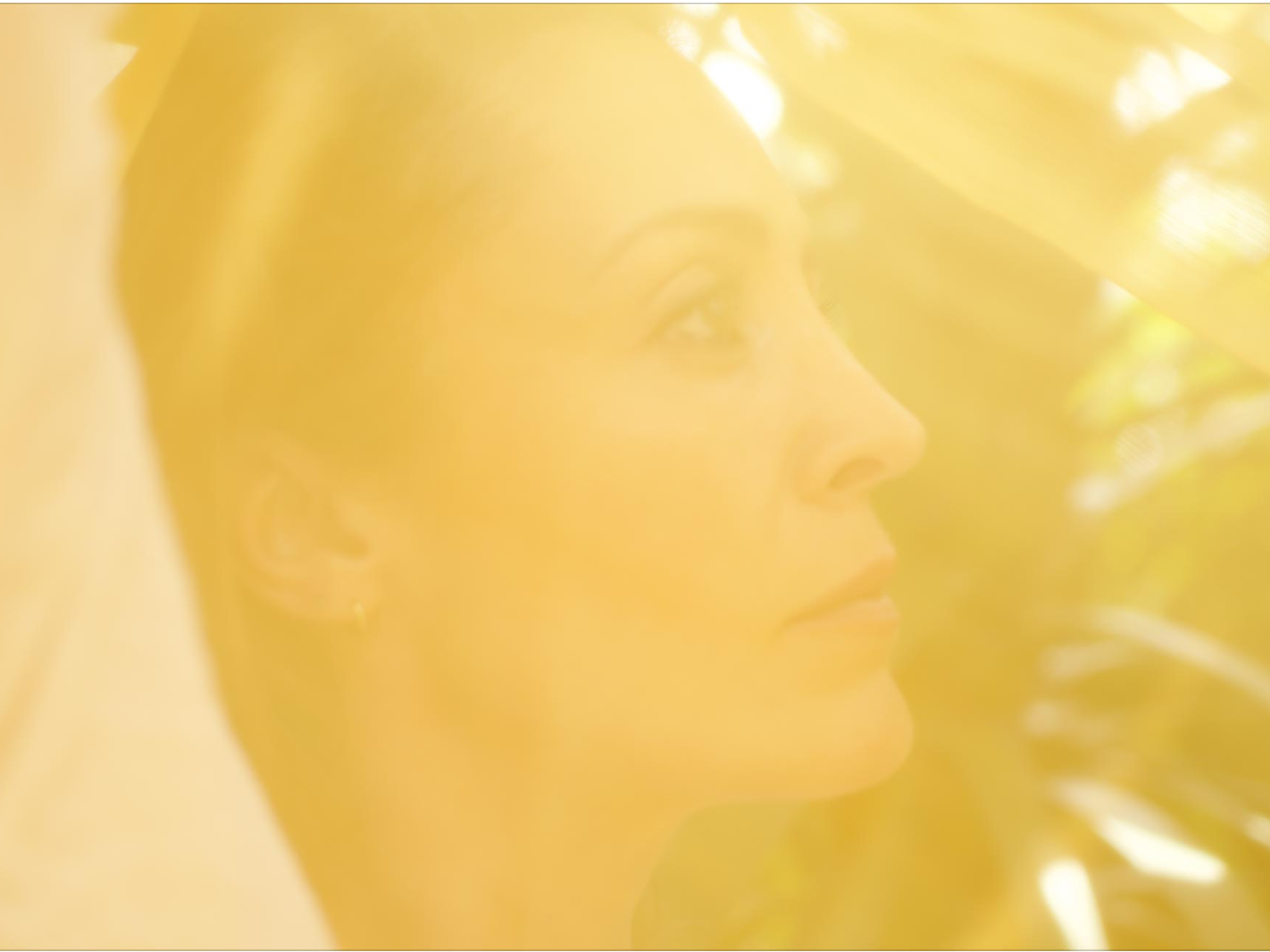 London-based, self-taught artist and multi-instrumentalist Holt is back with her breath-taking new single ‘Found My Way’ which is available worldwide right now. The track is the first offering from her anticipated new EP which drops in September.

Focused on building cinematic soundscapes, Holt creates music which is ethereal, haunting and emotive. Her influences range from the evocative sounds of Bjork, Bat for Lashes and Enya, the beats and percussion of Massive Attack and Nils Frahm, to the minimalist style of Philip Glass and Max Richter.

Continuing her work with notable producer Jamal Hadaway, ‘Found My Way’ layers ethereal vocals against strings and synths to create a powerful soundscape. Deep, pacey beats and bass lend the track a dark underbelly, building to an emotive, immersive ending.

“I became hyper aware of the influence of the media on people’s experience and ability to deal with the intensity of what was in front of them over the last 18 months,” explains Holt. “. It’s really a call for us all to find our own way, and to not be swayed by the pervasive, all-consuming stuff around us.”

When talking about the creative process of the single Holt mentions that,

“The song was written, recorded and produced during lockdown. Holed up in my studio with my piano and working on Ableton, my producer and I worked remotely to hone the sound which would shape the feel of the entire EP.”

‘Found My Way’ is the follow up to Holt’s previous EP ‘Heavy Water’, which has surpassed over 87,000 streams on Spotify and includes the singles ‘Hand In Glove’ , ‘Tower’ and ‘Silo’. A second single will land later in the summer, with the full EP due for release early autumn. With such emotion to the music Holt creates, ‘Found My Way’  is only the start of what’s to come in 2021 and beyond. 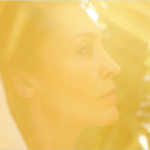