Introducing Subrinse With His New Remix ‘No I.D’ 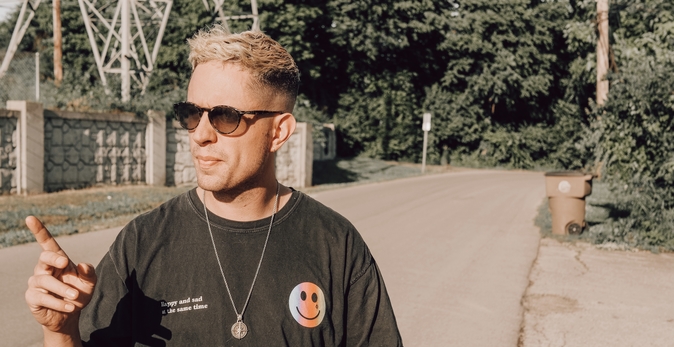 Introducing Subrinse With His New Remix ‘No I.D’

Subrinse’s history is that of a music lover seeking the allusive soul behind frequency & vibration. This incessant pursuit has led Subrinse from dirty dive bars to dynamic dancefloors, all entrenched in its own cultural self-expression through music.

‘NO I.D’ is the hotly anticipated follow up remix to Subrinse’s previous hit remix ‘Discussion’ which was placed in Adidas stores worldwide, and has surpassed over 100k streams on Spotify alone. This has firmly placed Subrinse on the map for being one of the most exciting new electronic artists around at the moment.

When talking about his new music Subrinse mentions,

“The whole project came about after having access to a bunch of really dope acapellas from talented artists in the Nashville area. The name of the project comes from taking Nashville’s subtropical climate and reimagining it in an electronic light – hence, ‘Subtropic Cyber City’”, explains Subrinse. “The remix itself features one of Nashville’s up-and-coming artists, Walt Flames, and is a great track for those summer party vibes. The track marries Walt’s smooth hip hop vocals with a fun and funky yet driving track.”

Since developing his personal style, Subrinse has played Deep Tropics and opened for the likes of Justin Martin, Golf Clap, Dillon Nathaniel, John Summit, Westend, Cut Snake, Mija, What So Not & many more. These performances, along with many others, have given him an audience that ultimately led to the DJ being featured on the Imagine Festival line up in 2021.

The distinct combination of what Subrinse creates doesn’t define him as an artist; he instead let’s the underlying purpose of his music drive the project. “Music is the medium. The environment is the catalyst for organic connection.” It’s clear that he has a deep insight to the philosophy of music, which allows Subrinse to cultivate connections on and off the dancefloor.

Check out the track right here 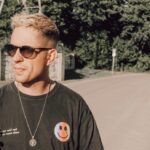