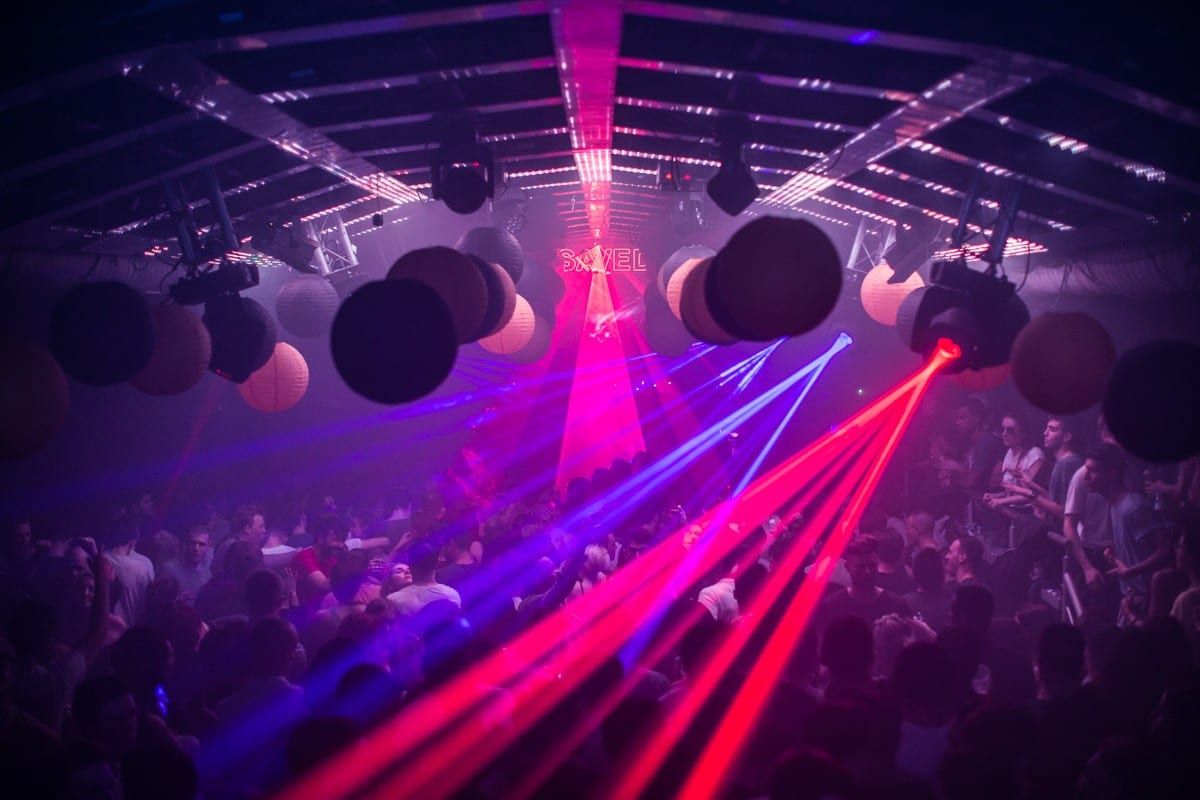 One of the world’s most iconic names in underground music is coming to London this October, taking over one of the city’s leading venues with a weekly Friday night residency.

Launching on Friday 9th October, Tribal Sessions lands at Fire, uniting two bastions of the electronic scene into one singular vision, taking over the hallowed venue’s arches with Jozef K as the party’s resident.

Tribal Sessions remains one of the most enduring global residencies, its roots entrenched in the original acid house movement back in the early 1990s when the Tribal Gathering festivals united all walks of dance music culture together. In 2000, Tribal Sessions was born at Manchester’s Sankeys, from its visionary promoter David Vincent, followed by arguably one of the greatest urban events the UK had ever seen, where in 2003 Tribal Gathering took over a vast warehouse space in the city. This all helped to begin what has become an enduring legacy celebrating the vibrant, eclectic and sometimes crazy spirit encapsulated by the simple question: Are You Tribal? which has come to embody the ethos of this seminal residency which has grown and evolved over the years.

As well as continuing in Manchester, Tribal Sessions has recently taken the party to Ibiza, where Sankeys has become one of the island’s most respected takes on the underground scene; a pared down experience which is built around the sound system, the DJs, the venue and most importantly the people who flock each week, bringing the club back to what dance music is all about, with the focus on the dance floor.

And it’s this philosophy that is echoed by Fire.

A spokesperson for Fire said: “We have always hugely respected what David Vincent has created within the fast moving dance music world, both with Sankeys and Tribal Sessions evolving into two globally renowned names. We were looking for a strong, regular event series every Friday to work alongside our Saturday offer of Fire: In Session events and feel that Tribal Sessions is the perfect fit. We feel inspired to continue the legacy and bring the Tribal magic to Fire this autumn and we have got some great names secured, along with resident Jozef K, which will be announcing very soon. Tribal’s diverse and dynamic approach is perfect for Fire, and we can really experiment with the bookings whilst keeping Tribal’s essence at the heart of it all.”

Bringing this concept to Fire represents a natural alliance between Tribal Sessions and the Vauxhall-based venue. Fire is widely regarded as a leading light in London’s scene, hosting some of the world’s best artists, labels and showcases whilst also keeping the city’s after hours scene alive. The addition of the 24 hour tube to Vauxhall also means the club’s doors are only 20 yards from the station entrance making it one of the easiest venues in the capital to reach at any time of the weekend. Alongside its programming, esteemed production levels and multi-roomed environment it is the perfect space for Tribal Sessions to thrive.

The first shows will be announced in late August with early bird tickets available to those who sign up at www.tribalsessions.london