INViDA teams up with Kymber McClay & Lauren Mayhew in Lies 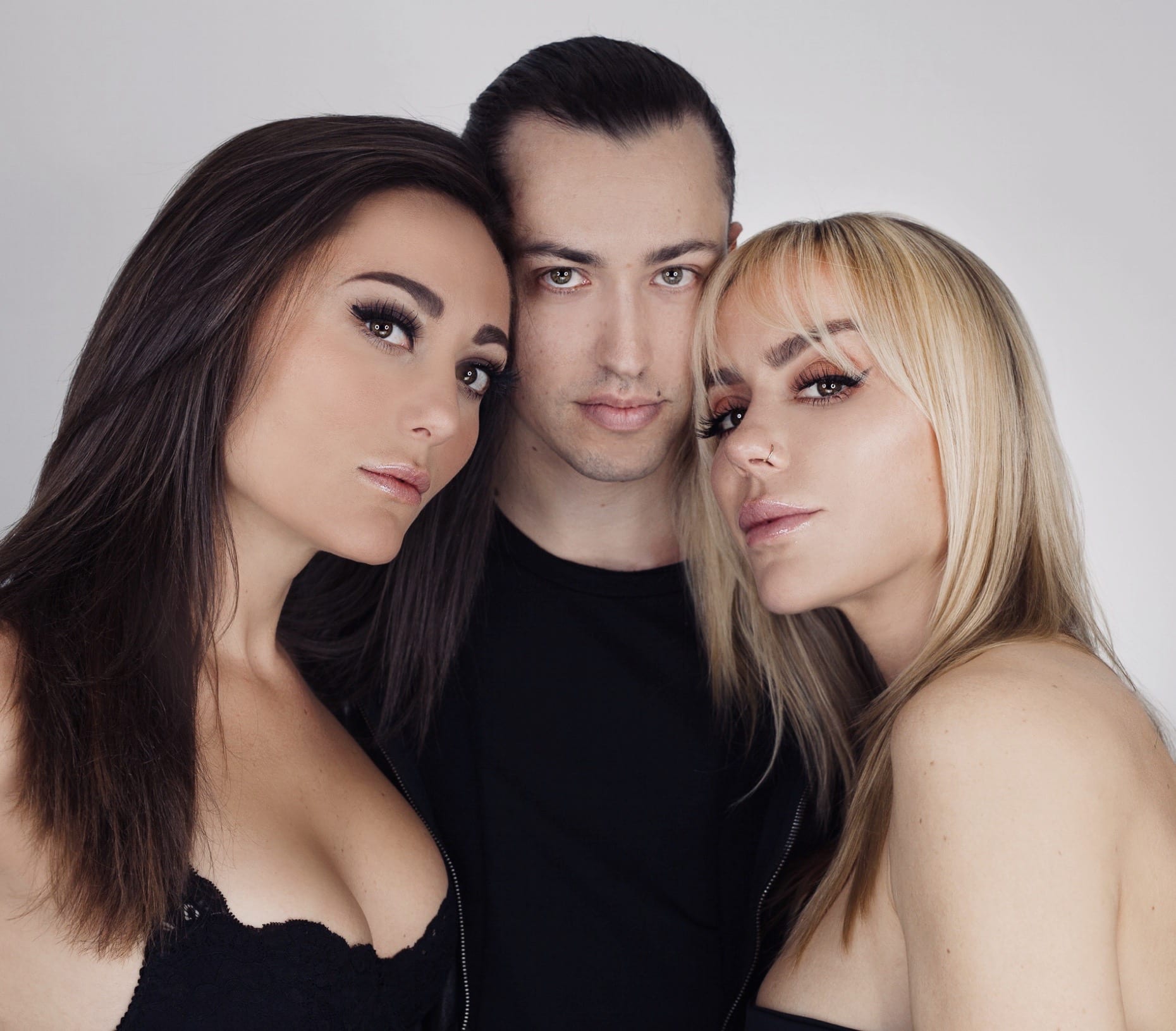 INViDA teams up with Kymber McClay & Lauren Mayhew in Lies

Blurring lines between Pop and EDM, INViDA’s single Chameleon is still available via Spotify’s ‘Young and Free’ curated playlist, and was featured in DJ Mag and YourEDM. Having previously worked as an engineer (credits include Norah Jones, Yoko Ono, Sting), INViDA has also penned hits with EDM heavyweights Tom Swoon and Swanky Tunes as well as writing Warrior for Robert Falcon which has garnered over 16 million streams on Spotify and Youtube respectively.

Lauren Mayhew is a singer, DJ and actor who got her first deal with EPIC Sony at the age of 13. Having opened for Britney Spears, Destiny’s Child and Sting at the Super Bowl. Lauren has also appeared in Showtime’s Dexter show, Fox’s 9-1-1 and CSI, and she will shortly be appearing in Netflix’s new Trolls series voicing a character in March 2020. Lauren is also a resident DJ at  New York’s Marquee, TAO and Lavo, and is currently looking to bring her brand of hard-hitting DJ sets into high-profile London club rooms.

Kymber McClay is a musician and fashion designer who is part of an identical twin design duo, launching several multimillion-dollar brands with Naven. As a singer-songwriter and DJ, she’s performed with Paul Oakenfold, A-Track, Alex Cruz and Bonobo at festivals such as Burningman and Life Is Beautiful. 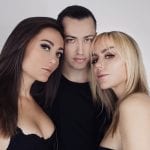