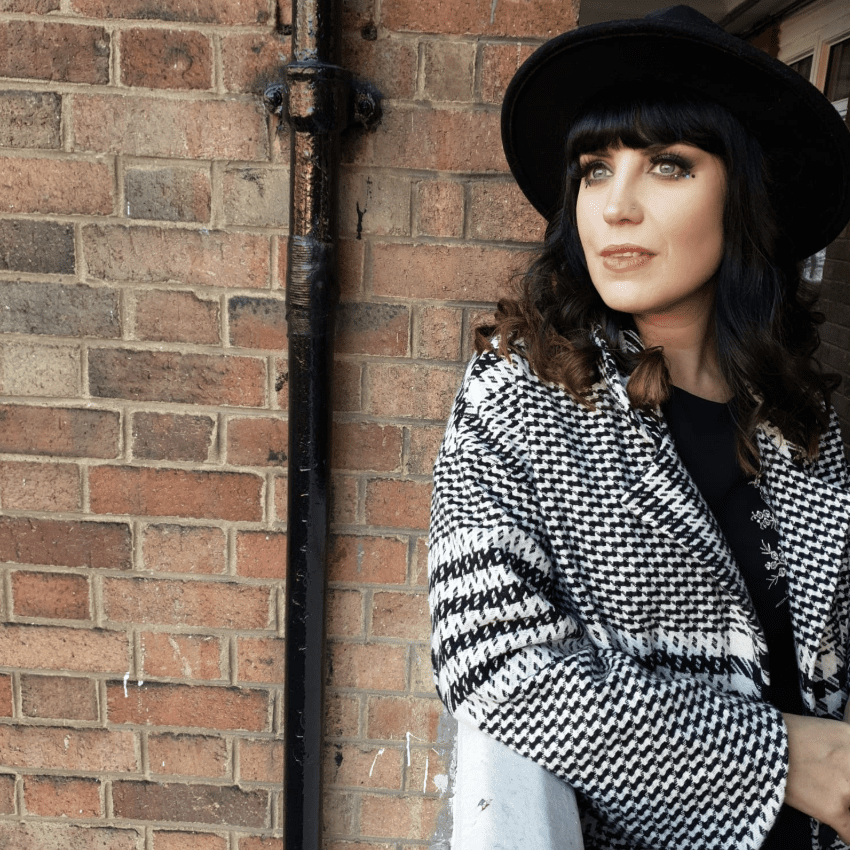 Reeling off the back of her heavy hitting single ‘Joy’, Mizbee is set to release the second single from her upcoming LP ‘Here I Am’, titled Stranger. Peppered with trip-hop magic with flowing narratives of teenage unrequited love, Mizbee’s sound is as accomplished as ever. Stranger is moody, gritty and eerier, opening like a Portishead record whilst retaining a singable quality.

Mizbee has been established as a feature vocalist for House and Techno DJs since 2012. A far removal from the Drum n Bass MCing she had been well-known for around the Newcastle rave scene, with a regular spot at Curves MCing for some of DnB’s most well respected artists on a weekly basis.

After striking up friendships with Unkut and Toolroom’s leading lady Maxinne, both DnB and house remixes were born, resulting in hard hitting dancefloor anthems. Following her success of her previous single’s Roni Size remix, the move to get Stranger reworked was a no brainer. 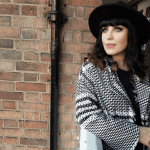