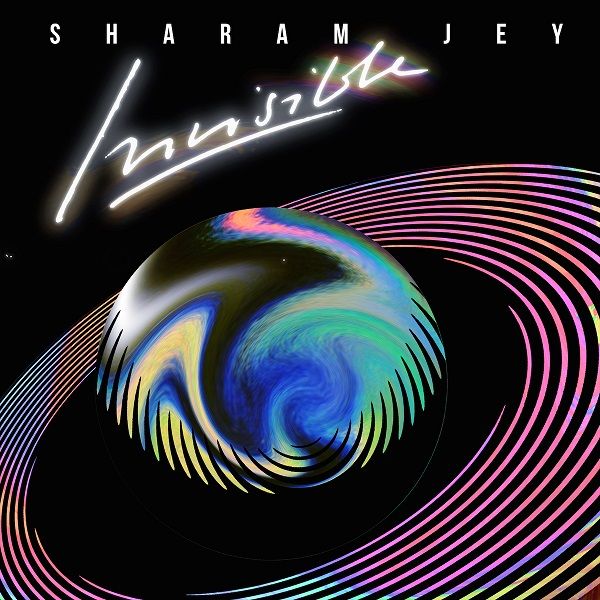 Sharam Jey has been shaking up the world of dance music since the early 90s with his infectious and accessible dance-floor ready grooves. Over the years, the Iran-born artist has racked up numerous accolades and achievements including releasing 2 acclaimed albums (4 Da Loverz in 2005 & In My Blood in 2009), having over 100 releases on some of dance music’s most established labels (Toolroom, Cajual, King Kong Records) and amassing a remarkable remix resume of high profile artists including; Zayn, Moby, Gossip, Faith No More, Faithless, Diplo & Don Diablo and Mason & Roisin Murphy.

With all of this success and experience in tow, the time has come for the talented German to release his much awaited third long-player, Invisible – comprising of 14 stellar tracks inspired by Jey’s passion for song-oriented, synth-driven melodies, boasting guest vocal contributions from the likes of electro-pop’s Little Boots, Grammy award-winning duo Dirty Vegas, Australia’s Kristy Lee Peters aka KLP, the Berlin-based Kat, the multi-talented US-born Dacia Bridges and the Danish/Egyptian starAshibah.

Invisible is available via Bunny Tiger on 24 September 2018.