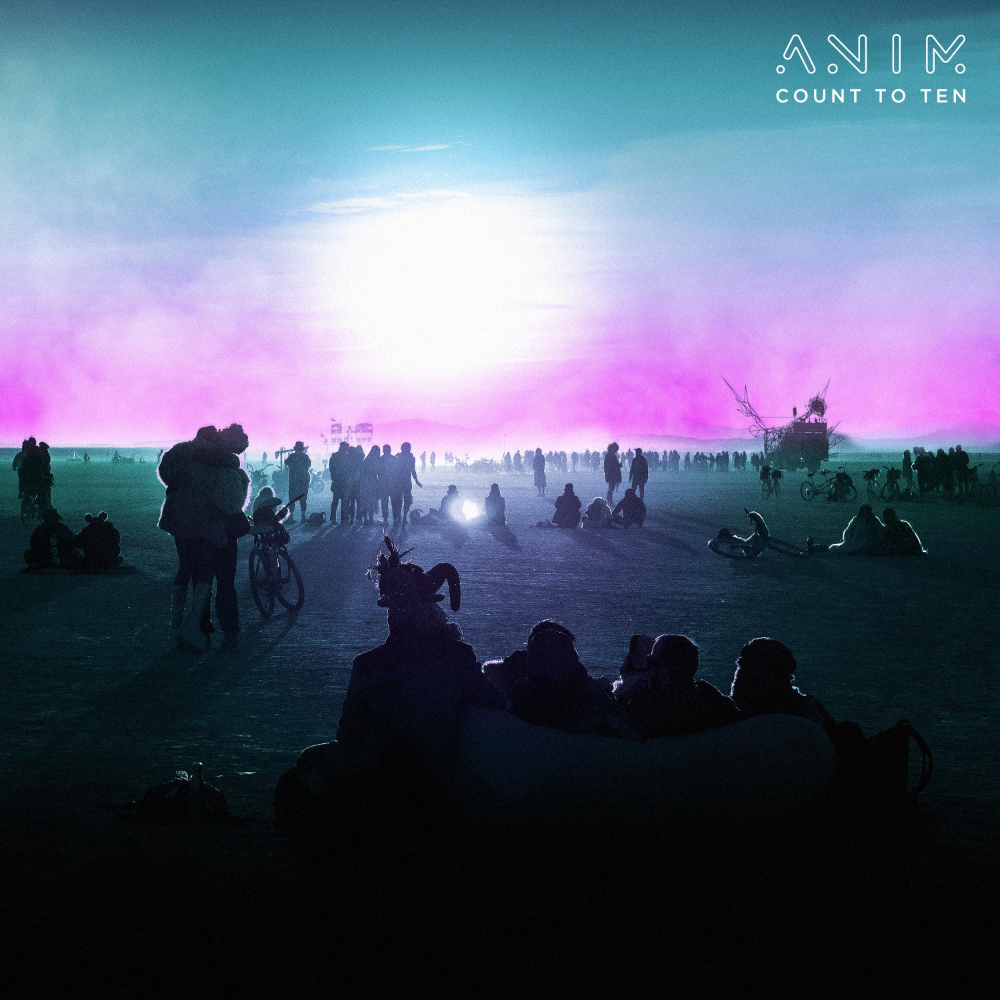 Introducing ANIM, one of the most exciting, dynamic dance duos to come out of Ireland. Now touching down with their debut single ‘Count To Ten’ – out via Universal Music / Casablanca Records.

The latest crossover dance smash, ‘Count To Ten’ is a refreshing pop epic which seizes your attention instantly with its distinctive, almost spiritual, combination of melodies, lyrics and vocal.

ANIM, (a play on the Irish word for ‘name’), was formed by two stalwarts in the Irish Music Scene, Darren Rice and Mark McCabe. Having crossed paths over the years on the DJ and radio circuit, a meeting at Electric Picnic Festival in 2019 between the two sparked the idea to start working together.

“‘Count To Ten’ first came about following a pretty incredible moment for me watching the sunrise at Burning Man festival in the middle of the Black Rock desert in Nevada. I was working on a demo of it here and there for about 3 years. I thought it really had potential but needed someone with both underground & commercial sensibilities to give it a bit of a scrub & gleam to get it to where it needed to be. Once Mark entered the picture, it came together pretty quickly.”

Rice, commonly known as Ricer to family, friends and fans alike, has a hugely successful DJ career that has seen him entertain the masses at many of Ireland’s most cutting-edge clubs and festivals. He’s also a notable independent radio host, podcast presenter, sneaker fiend and style guru.

McCabe is the renowned producer behind one of the biggest-selling Irish singles of all time, ‘Maniac 2000’ and the multi-platinum selling single ‘I’m Feeling It’, not to mention putting his remix skills to work with artists such as Gavin James, Dagny, James Arthur and Gabrielle Aplin. His work has picked up over 300 million combined streams. Like Rice, he’s a regular on the live dance circuit and a prominent independent radio host.

The pair’s work on ‘Count To Ten’ has proved a fruitful alliance. They clicked so harmoniously on the project that the potential for future releases and live performances seems too obvious and apparent to ignore. Plans are already afoot for a follow-up… stay tuned! 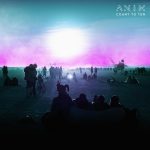