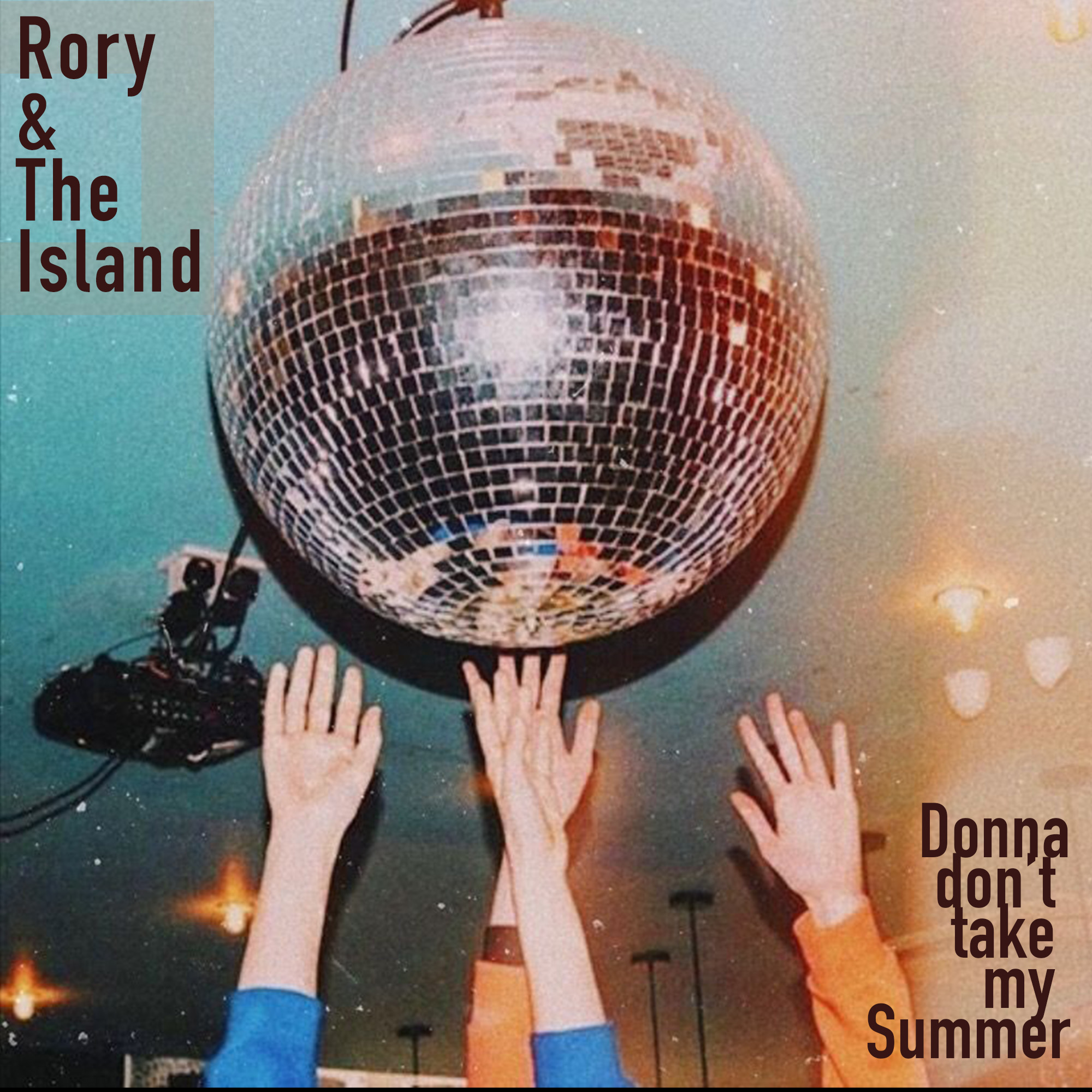 Irish artist Rory And The Island releases new summertime single Donna Don’t Take My Summer after his previous 2 singles hit the no.1 spot on Irish iTunes Charts in 2021. The single comes 1 week before Rory returns to the live music scene with 2 sold out shows in the Dublin Castle Camden in London on August 13th and 14th.

This colourful upbeat retro pop tune is a huge departure for Rory And The Island with nods to the New York Disco scene of the late 1970s, Quincy Jones, KC and the Sunshine band and Nile Rogers.

“After releasing two introvert melancholic songs during the pandemic I decided that with a bit of light at the end of the tunnel to just go crazy with a feel-good bubblegum pop summer song!” – Rory.

The track was recorded in Distant City Studios in Yorkshire, mixed by Joss Worthington and Paul Gallagher and was mastered by John Davies (The Killers, U2, Years & Years). Donegal singer/songwriter Rory Gallagher, who has been writing and releasing music since 2011 under the project name “Rory & the Island” has had quite the 17 months since the global pandemic began. After moving his family to Edinburgh in Scotland to open a brand-new live music bar in the city called “The Wildcat” in March 2020, The Venue never saw its official opening night due to Covid19 and a Rory found himself locked down in a new city and very, very lost.

Like most musicians Rory began live Facebook gigs every week and opted for “escapism” in his shows making them very colourful, upbeat and quirky as opposed to holding a mirror up to the depressing situation. Rory gradually built up 30,000 Facebook followers with some of his shows averaging up to 50k views on FB watch playback during the week.

As he has done all his life Rory decided to keep playing original music in among all the requests he was getting from the public, and 2 of his new songs “When the Lights go Down” and “Miss This” both then charted at no. 1 on iTunes Ireland in the past year. This huge outpouring of new interest has led to Rory and the island now having 7 sold out shows coming up in Ireland and the UK, with his Dublin and Belfast shows in Opium and the Blackbox selling out in less than 48 hours.

Rory was previously the lead singer and bass player with Donegal Power Pop Punk trio “The Revs”, 20 years ago in the summer of 2001 The Revs had a huge hit with their debut single “Wired to the Moon” which stayed in the Irish charts for 9 weeks and led to the band winning best newcomer at the Meteor and Hotpress awards in Dublin and saw the band go on to sell over 20,000 albums and play Slane Castle, Oxygen and the Reading and Leeds festivals in England. 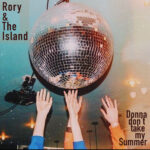