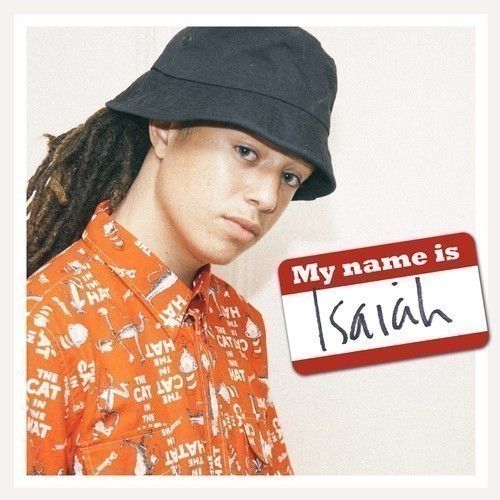 Fresh off the back of the monster ‘U See Me’ which has clocked up extraordinary support from BBC Radio 1Xtra, Isaiah Dreads gears up to release his seminal EP, ‘My Name Is Isaiah EP’ on 3rd November, proceeded by lead track ‘Funhouse’.

No question, Isaiah Dreads is that much needed injection of new talent to the UK rap scene. Already the mouthpiece of a new generation, ‘My Name Is Isaiah’ defines exactly why this 16 year old has won a raft of fans in a short space of time. Collaborations also come in the form of C4 on track ‘Foolish’.

‘Funhouse’ showcases Isaiah’s accomplished flow over a bouncy house-tinged beat. An accomplished story-teller ‘Funhouse’ dissects Isaiah’s dreams, ambitions and motivations whilst he wrestles with the pull of youth: living for the moment.

Between school commitments and studying for his GCSE’s, Isaiah has been crafting his debut album at the legendary Xenomania Studios with grime’s super-producer Preditah. Having already developed a loyal fan base with his quirky Youtube videos and performing to crowds at many UK major festivals already, Isaiah Dreads is set to continue amassing fans with his debut EP release.

Already a firm favourite across BBC Introducing, Radio 1 and 1Xtra with the everyone from MistaJam, Zane Lowe, DJ Target, Rob Da Bank, Phil & Alice and Toddla T already playing his tracks, it won’t be long before the rest of the UK sit up and take notice.