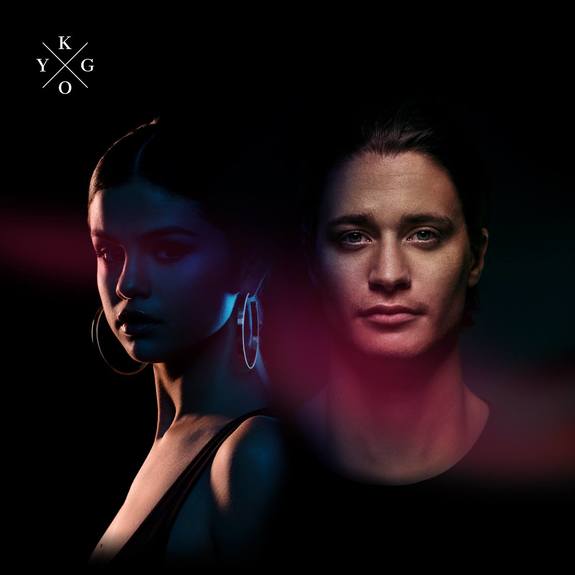 'It Ain't Me', the new single from Kygo & Selena Gomez, is out now on Sony Music International. The first piece of offical new music since Kygo released his acclaimed 2016 debut album 'Cloud Nine', 'It Ain't Me' is now available to stream below.

Producer, musician, songwriter, DJ and pop phenomenon, Kygo became the fastest artist to reach one billion plays on Spotify. He’s toured the world, sold out New York’s Barclays Center and performed at the closing ceremony of the 2016 Olympic Games.

Multi-platinum singer and actress Selena Gomez’s 2015 album Revival debuted #1 on the Billboard 200 chart and racked up more than 3.7 billion audio and video streams to date.   The first three singles off the album “Good For You,”  “Same Old Love” and “Hands to Myself” landed at #1 on the US Top 40 chart.  Gomez joined an elite group and became only the sixth female artist to have at least three songs from one album reach the #1 position since the chart launched in 1992.