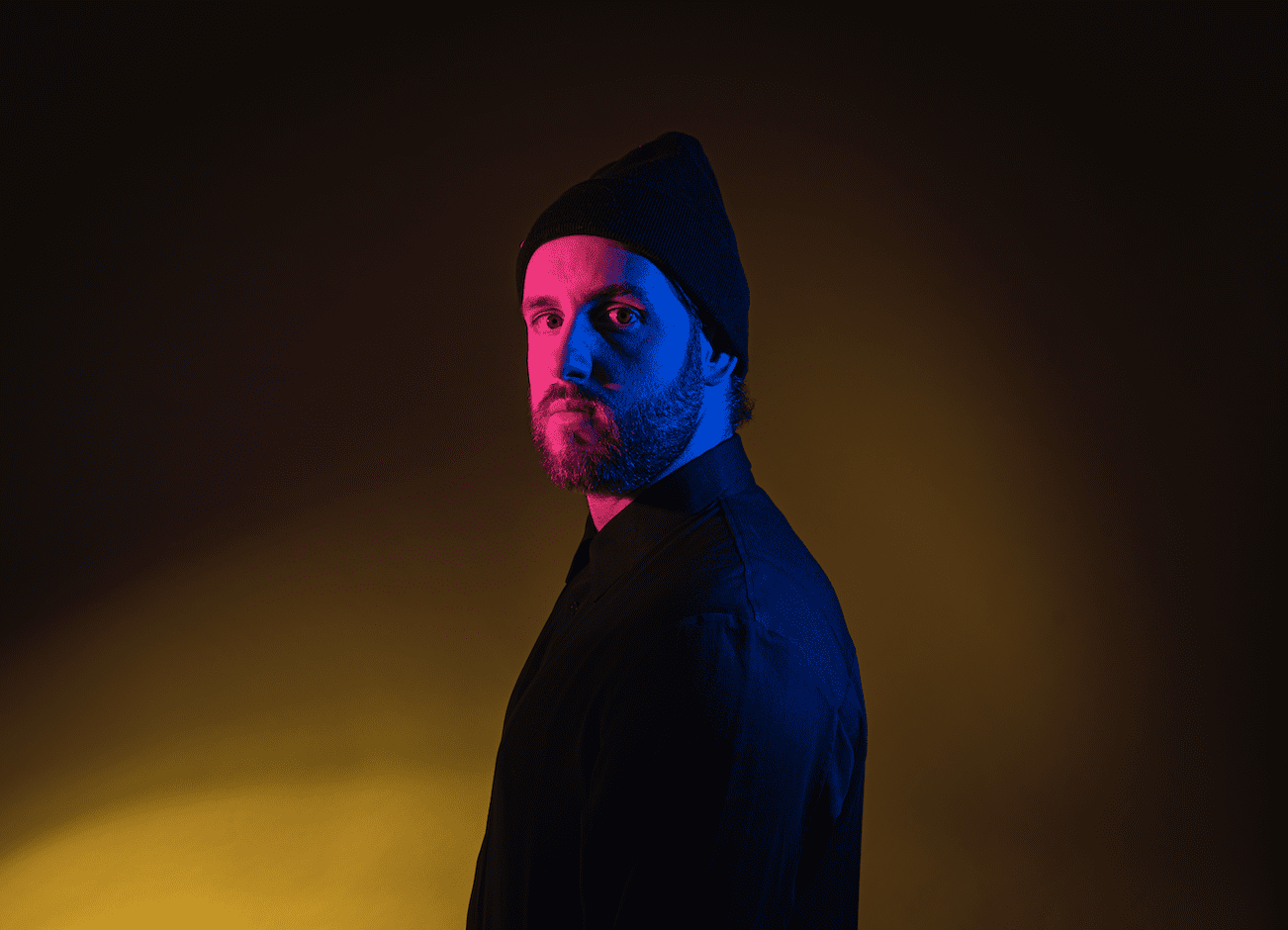 Following the release of their stunning collaboration with Kiesza ‘Let Go’, the ItaloBrothers return to the release radar with new single ‘Stay’. The emotional song combines all the signature qualities the Italobrothers have become known for; catchy melodies, touching lyrics, and an infectious instrumental designed for the dancefloor. Out now via Virgin Records Germany/ Universal  Music, ‘Stay’ is available across streaming platforms.

The three-minute offering opens strongly with enticing vocals from frontman Mathias Metten that immediately captivate the listener. The club-ready weapon cascades into a driving bassline that maintains the energy throughout the duration of the track. ‘Stay’ effortlessly combines resonating vocals with a versatile melody that is designed for the festival stages, radio, and club dancefloors.

Delivering another sonic masterpiece with ‘Stay’, the Italobrothers close out the year on a high note and prepare for an exciting future. The energetic-melancholic production showcases the studio precision the Italobrothers have become known for as the emotive lyrics represent a ‘carpe diem’ credo.  With an ever-expanding global fanbase and impressive discography, the future of Italobrothers is brighter than ever.

At the tail end of 2005, sheer talent and a fervid passion for music brought producer Christian Müller and singer Mathias Metten together. Initially inspired by the genre of Italo House, their joint project has been on quite the eclectic sonic journey, exploring various genres and territories ever since.  Their unique style combines catchy melodies and heavy basslines with driving,  rhythmic beats.  In  2009, the ItaloBrothers had their pivotal breakthrough with the global success of their track ‘Stamp on the Ground’, which immediately rose to the top of the charts in Norway, Denmark, and Germany. Additionally, the accompanying music video has gone on to impressively garner an incredible 110 million streams to-date,  making it one of the most successful German YouTube videos of all time. Two years after its initial release, the single was also voted 2011’s ‘Song of the Year’ in Norway and would eventually go on to be platinum-certified in several countries with over 150 million combined streams across all platforms.

Their success story continues with multiple awarded songs such as 2012’s ‘My Life Is A Party’ and the following year’s ‘This Is Nightlife’. In 2015, DJ/producer Hanno Lohse(known as Cody Island) joined the ItaloBrothersandhas since been fully integrated into the production and songwriting team together alongside Christian Müller and Dietmar Pollman. Over the last five years, Mathias Metten moved to Denmark and has permanently been on tour, particularly in Scandinavia. Since then, ItaloBrothers have played over 1,000 shows in more than 17 countries.

With 2017’s ‘Summer Air’, the group directly followed up on their past achievements by creating another groundbreaking hit. The song, strongly inspired by tropical house and future bass, has amassed over 200 million streams on Spotify in the three years since its release. In addition, ‘Summer Air’ made it into the Top 5 in Scandinavia, Top 20 in German-speaking countries, and has been certified multi-platinum in Sweden, Denmark, Norway, and gold in Germany, Austria, and Switzerland. They recently delivered the warm lighthearted single ‘Let Go’ feat. Kiesza that has garnered an impressive amount of collective streams since the release. 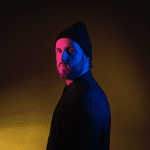