Jourdan Bordes - It’s About That Time 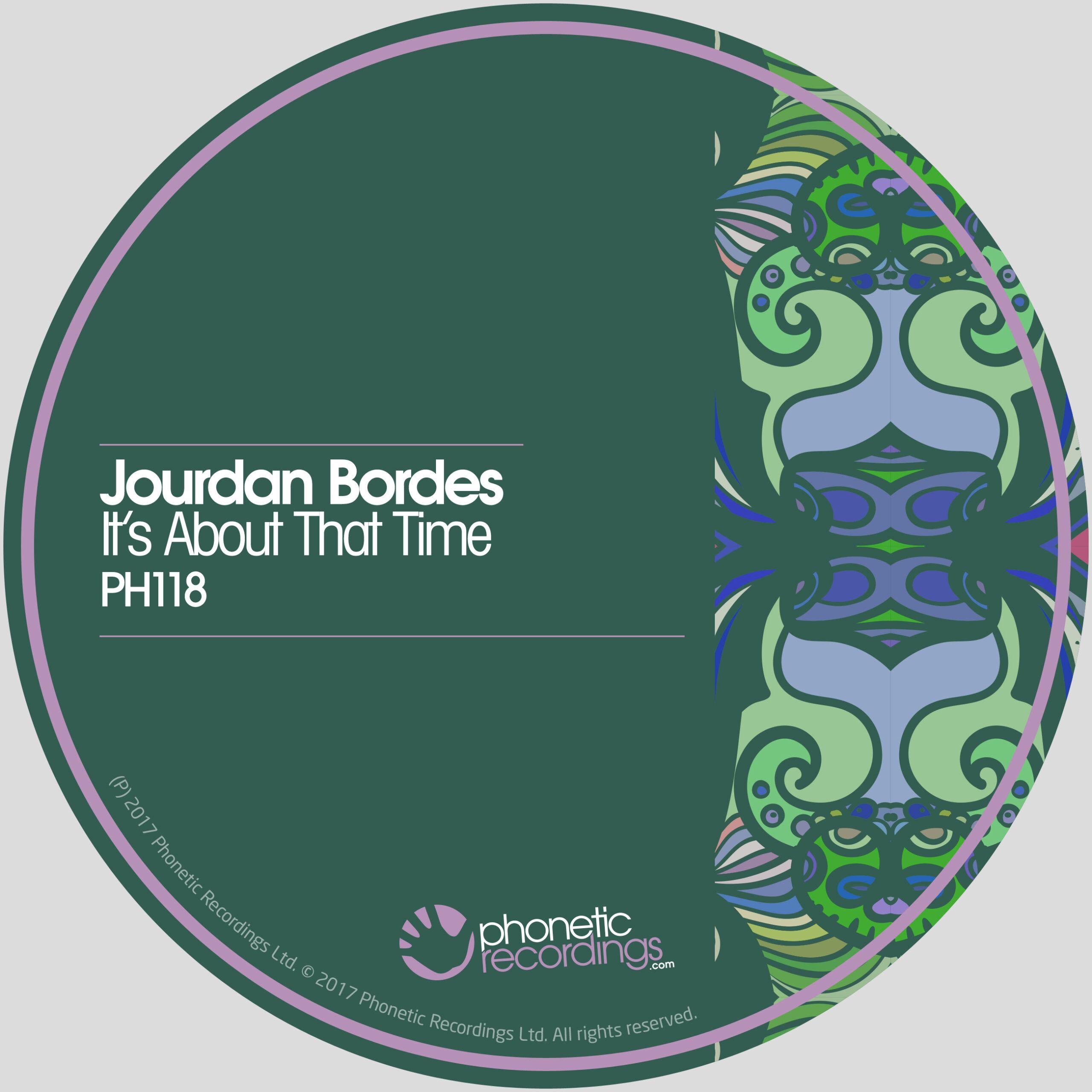 Jourdan Bordes - It’s About That Time

Phonetic are proud to present our first Upfront Tastemaker Promo of 2017 coinciding nicely with our brand new Artwork.

This has been tearing up Dancefloors for Phonetic’s Head Honcho Rob Roar, and was a must have signing for the label. We’re sure this will be causing dancefloor damage on the white island this summer.

As a DJ he has performed in over 40 cities around the world including Kuala Lumpur, Tokyo, Manila, Taipei, Hong Kong, Bangkok, Los Angeles, New York, Miami, London & Sydney. In 2006 he travelled to over 20 cities with Paul Oakenfold, the following year a world tour with Om Recordings.

As a producer, Beatport has labelled him "One Of The Hottest Up and Coming Producers"
Trackitdown have given Jourdan the label of "A rising house music sensation"

His tracks have also been a firm favourite on radio stations across the world, including Radio 1 & Kiss FM. As always you are one of a small handful to get this upfront, Enjoy.