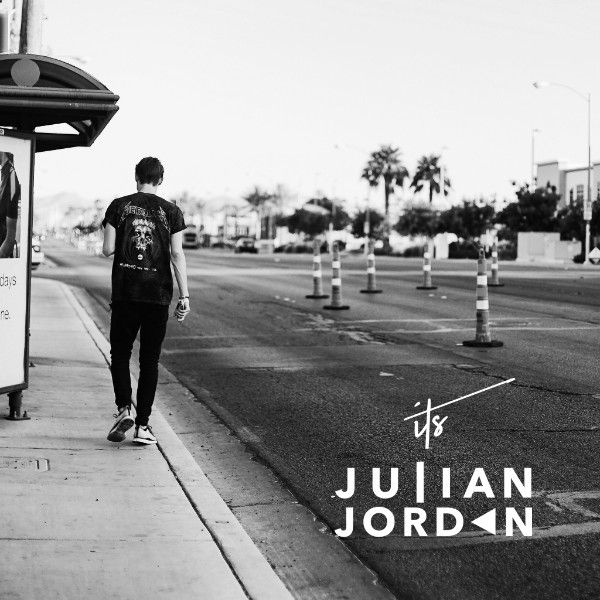 Even though the end of the year draws to a close, Julian Jordan is showing no signs of slowing down. Today, the Dutch DJ, producer and label owner dropped his first-ever mix compilation, ‘It’s Julian Jordan’.

‘It’s Julian Jordan’ looks back on a rather spectacular year, in which the Dutchman brought the roaring crowds of Tomorrowland and Ultra Music Festival to the brink of insanity, received a nomination for an MTV EMA for ‘Best Dutch Act’ and launched his own GOLDKID Records label. The mix compilation itself is brimming with his own personal favorites and a bevy of his finest works. It not only includes his stellar singles ‘Welcome’ (with Martin Garrix). ‘A Thousand Miles’ (feat. Ruby Prophet) and ‘Midnight Dancers’, but also contains three exclusive tracks: ‘Memory’, ‘Rebound’ and ‘Find Love’.

With gigs in the US, the Netherlands and Croatia (on New Year’s Eve) fleshing out the remainder of his tour schedule, Julian Jordan indulges in a full range of fireworks to end the year with. ‘It’s Julian Jordan’ makes sure the beginning of 2017 is just as spectacular.