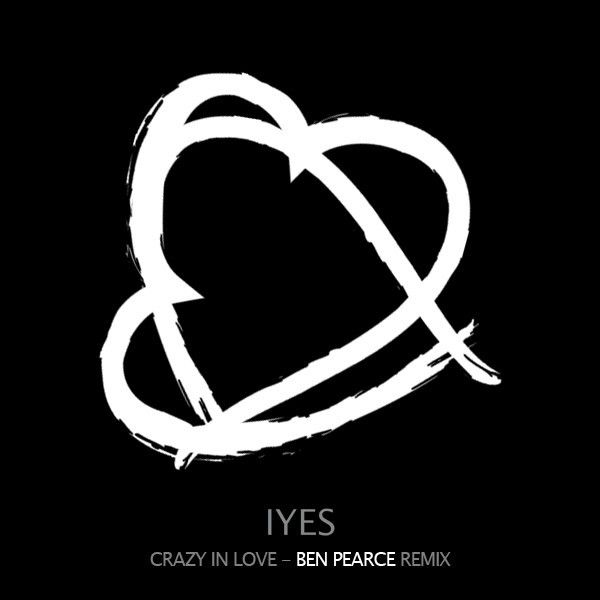 Ben Pearce has just unveiled a hypnotic new remix of the viral cover of Beyonce’s ‘Crazy in Love’ by IYES, free to download now.

Sensual, cinematic and boasting besotted boy/girl vocals IYES is made up of Josh Christopher (music and vocals) and Prague (Melis Soyaslanová – vocals and melodies) who met at a party, argued over the merits of Fleetwood Mac and topped the Hype Machine chart with their first three demos. The budding Brighton-based duo are releasing their new single ‘Glow’ on the 1st of March via Love Mistake/Sony, a track that has already picked up praise and a million YouTube views as the soundtrack to the advert for Sony’s latest smartphone.

Currently in the throes of his Sextape Series project, which true to its name is inspiring heated nights of scandal and dance floor love affairs across the UK, Manchester Producer/DJ Ben Pearce will take off across the pond in March for his third North American tour. The latest series of shows comes after the success of his two US tours which also saw him play dates with the French Express crew. Ben has shows confirmed in Miami, Montreal and Texas with more to be announced.