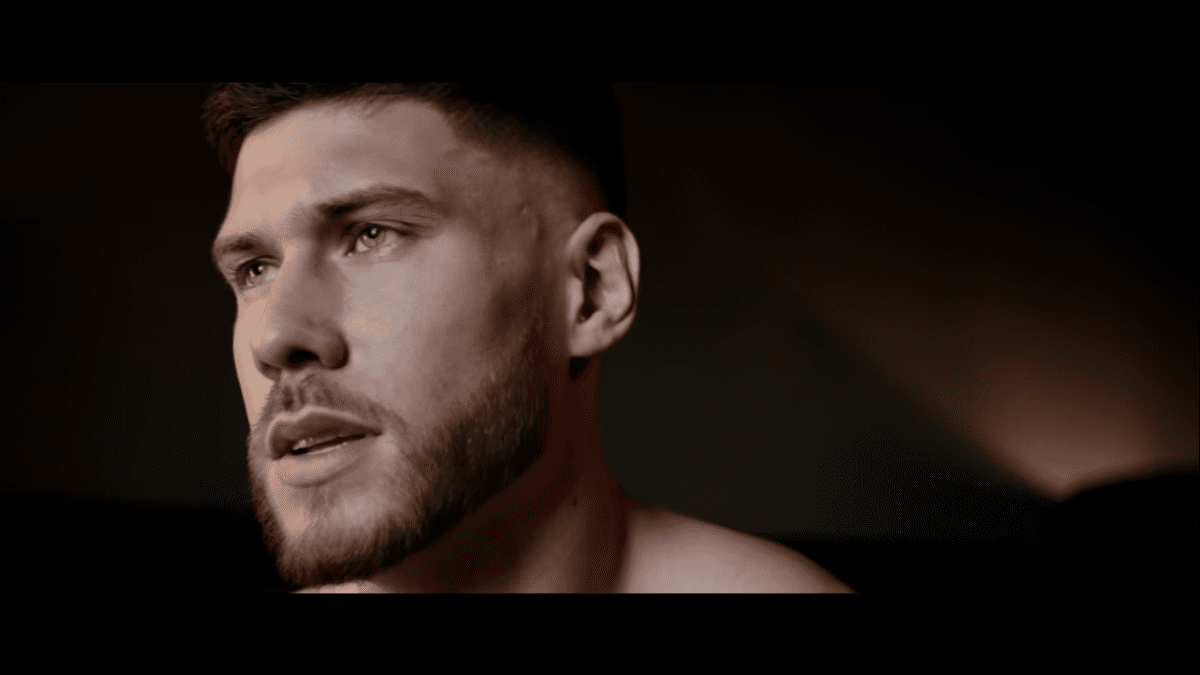 by ihouseuadmin
0 comments
Former Love Island finalist Jack Fowler has dropped the official video for his debut single ‘Back To Yours’.

Partnered with Rude Drinks, the official video depicts Jack Fowler at a red carpet event, with Jack meeting a seductive woman in a red dress. Following the events of the evening, the video culminates with the pair going back to hers. The official video premiered on YouTube at 7pm on 2nd April 2020, following the release of the single on 27th March 2020. Shooting to fame with his infectious personality, grounded nature and chiseled good looks, Jack was voted ‘Best Newcomer’ and ‘Best Looking Islander’ after appearing in season 4 of ITV2’s Love Island. Full of energy and with a passion for beatboxing, singing and acting, he has since become something of a TV personality, appearing on Channel 4’s The Big Narstie Show, ITV2’s Don’t Hate The Playaz and E4’s Celebs Go Dating. The official video for ‘Back To Yours’ is the perfect visual encapsulation of the track’s sultry vibes. 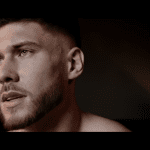