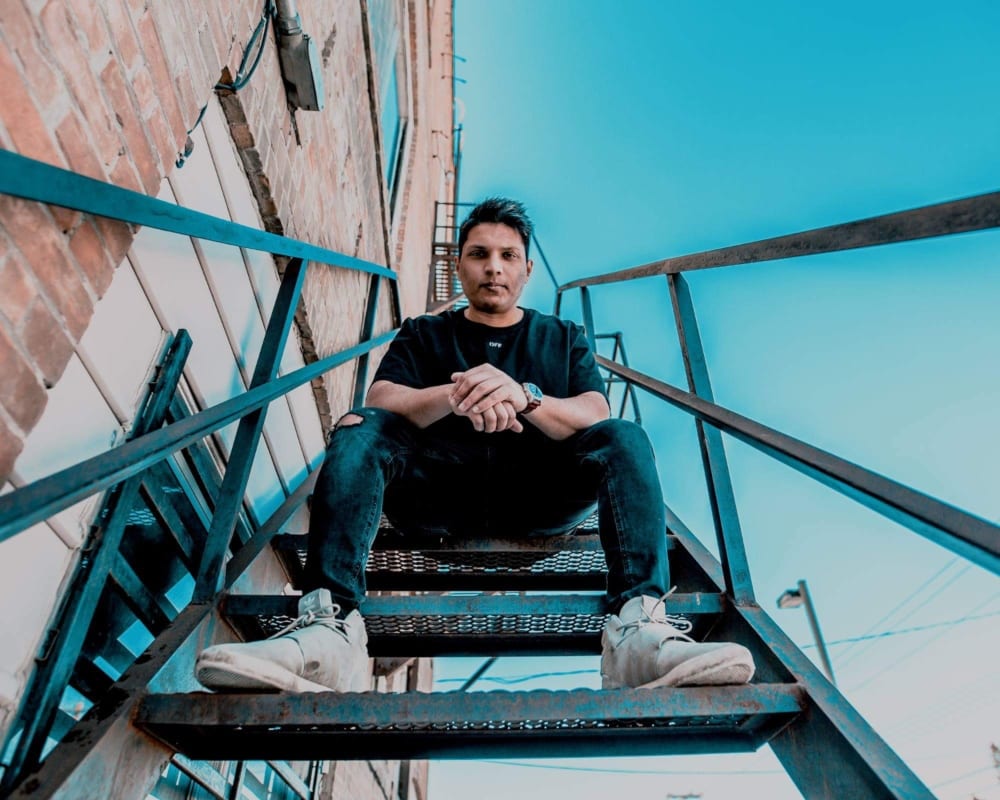 Rising electronic producer Jack Trades has released his single, ‘Kill Me Slowly (with Heather Janssen)’ on the 29th of May via Physical Presents. The producer has previously been featured in publications such as Your EDM, Dancing Astronaut and EDM Sauce as well as tastemaker Youtube channels such as MrRevillz, SuicideSheep, Sensual Musique and Nightblue Music which has contributed towards his impressive play count of over 3.6 million across streaming platforms. Trades has also been featured on noteworthy Spotify playlists such as Friday Cratediggers, Katch Flights, mint Canada and Sensual Musique’s Good Life Radio mix for 2020. Jack Trades received his dance radio debut on Liquid Todd’s #Betabpm show on SiriusXM with his remix of Mahalo’s ‘Here With Me’ before going on to receive radio play on iHeartRadio’s Evolution and Pitbull’s Globalization Radio. The producer has remixed songs for the likes of Feenixpawl, Late Night Alumni and Dropgun.

Born and raised in the city of Toronto, Canada, Heather Janssen has made quite a name for herself with a Youtube following of over 35 thousand subscribers and a play count of over 14 million across streaming platforms. The songstress is known for releasing her own original works as well as covers, receiving features on renowned Youtube channels such as MrSuicideSheep, Chill Nation, Armada Music and MrRevillz and has been added to the Sirius XM playlist. Heather Janssen has worked with other noteworthy acts including Tyler Ward and Tep.

While Jack Trades was born and based in Calgary, Canada, his familial ties extend as far as London. Starting humbly, the producer began experimenting with music production as he found his passion. Jack Trades graduated from the Music Production, Engineering and Songwriting program at Point Blank London before he would go on to launch his career in 2017 as a rising star in the deep house infused dance-pop demographic.

Unexpectedly, a family member would provide guidance to Jack Trades, introducing him to the inspiring acts of Kaskade, Adam K, Tiesto, EDX and Calvin Harris who would ultimately go on to shape the young producer’s music. In turn, his own sound draws closer parallels to the likes of Dua Lipa, Martin Solveig and Gryffin.

Opening with broad soundscapes and gentle vocals, ‘Kill Me Slowly’ develops a gradual build until the rhythmic bass line is introduced. The deep yearning felt within Heather Janssen’s vocals is contrasted against the confident rhythm, resulting in an upbeat pop-dance track that will keep you dancing into the night. Establishing an easy-listening tone, perfect for the radio and chilled playlists, Jack Trades has allowed simplicity to shine forth.

Jack Trades gives us unique insight into the creation of the single, “The very early version draft of this song had a very different instrumental and a different singer that tackled the subject of “challenges in a relationship” but was unable to capture the whole emotion in the song. My Label A&R then introduced me to Heather Janssen, sent her the instrumental and soon as we heard the first scratch on the instrumental, we knew we had something special. I was able to get in the studio with Heather in Toronto and really connect on the writing and what we envisioned with the song. Funny thing is when Heather did finalize writing ‘Kill Me Slowly’, we ended up doing a brand new production around her vocals to suit the mood of the record.” 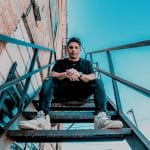