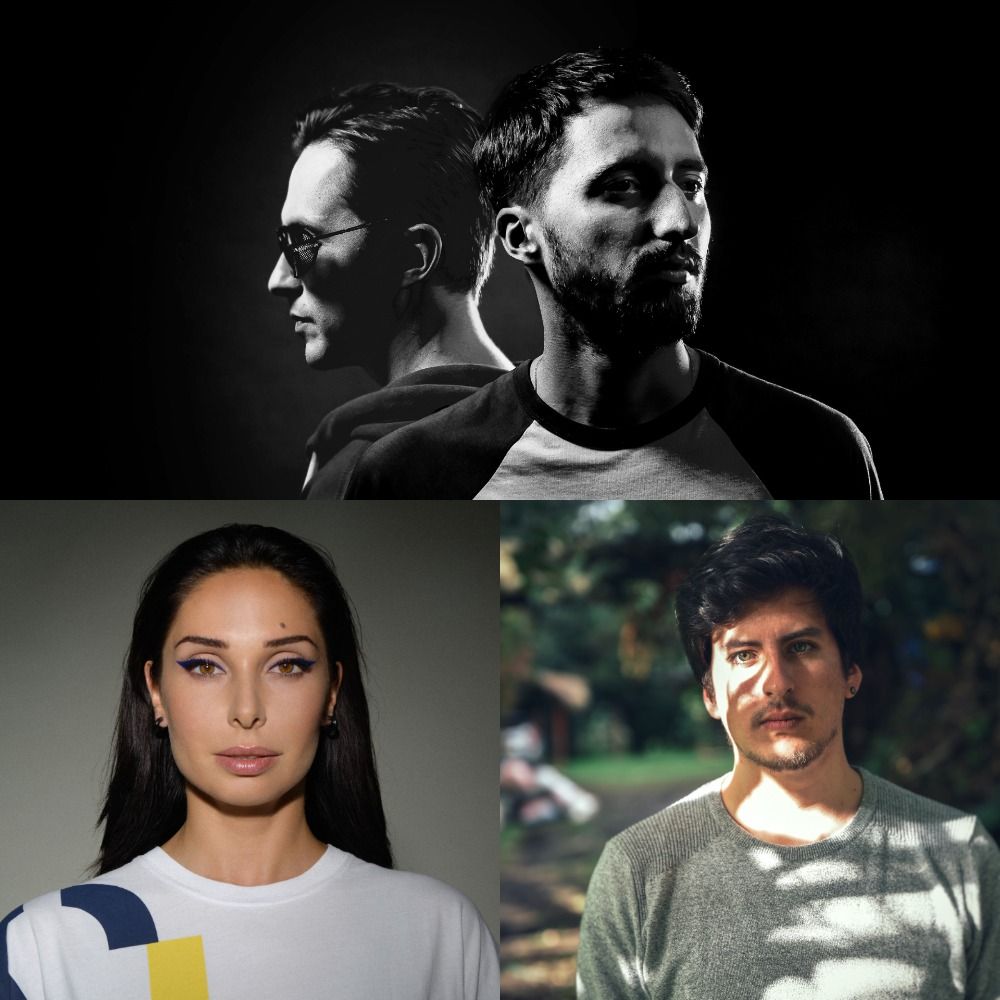 by ihouseuadmin
0 comments
Making a compelling label debut, Berlin & Moscow-based production duo Jackarta showcases their musical finesse with their latest offering ‘Into The Wild’ Ft. Diana Miro. Receiving an official remix by Purified Records regular, Colombian producer Deviu, the two-track compilation is out now.
Opening with Diana’s alluring vocals and a deep rolling bassline, ‘Into The Wild’ is captivating from the very first beat. Fusing raw synth stabs and undulating pads with expert precision, Jackarta builds a hypnotic soundscape, which alongside Diana’s hauntingly beautiful vocals, will leave a lasting impression on the listener. Moving the original into a lofty dimension, Deviu infuses progressive and melodic sensibilities in his atmospheric remix. Leaving the vocal firmly intact, he travels across a fluctuating sonic environment, complete with dramatic synths and impactful breaks.Located in Berlin and Moscow, Jackarta consists of two long-time friends, Evgeny (Jack) and Artyom (Art). Their passion for electronic music was ignited by previous melodic electronic acts, which inspired them to begin experimenting across deep and progressive styles. With a passion for travel, life moments and emotions we all face in our lives, the duo encapsulate these elements into the core of their productions, creating timeless compositions, which will stand the test of time. With releases on revered labels such as Songspire, Colorize and now Purified Records, this dynamic duo has positioned themselves as ones to watch.

Hailing from Colombia, classically trained musician Deviu began producing electronic music in 2014. After studying audio and sound production in Medellin, Colombia, he began to compose chill out and ambient music. Through further exploration of his passion, he began experimenting with melodic house & techno and progressive house. Honing his craft and dedicating endless hours in the studio, this transition led him to release on an array of imprints, including Purified Records, Dieses Records, Ear Porn Music, The Soundgarden and Trip and Dream Records. Receiving support from some of dance music’s most in-demand acts, his records have been played by Nora En Pure, Giolì & Assia, Nick Warren, Sultan & Shepard, Dosem and many more.

Smooth around the edges and ablaze on the inside, Diana Miro’s intimate, rich, soul-dipped vocals confidently complement melodic techno and the lush, emotional harmonies of progressive house. Based in Amsterdam, she has spent the last several years focusing on these genres and collaborating with the likes of Cosmic Gate, Eelke Kleijn, Avira, Estiva and many more. Performing with Eelke Klein during his Cercle performance in March 2021, they performed their collaboration ‘You’ at the breathtaking top floor of the ancient Le Mont Saint Michele Castle in France. With upcoming releases on Armada, Atlant and Purified Records, Diana Miro continues to take the dance music world by storm. 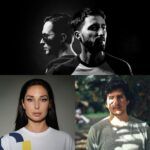