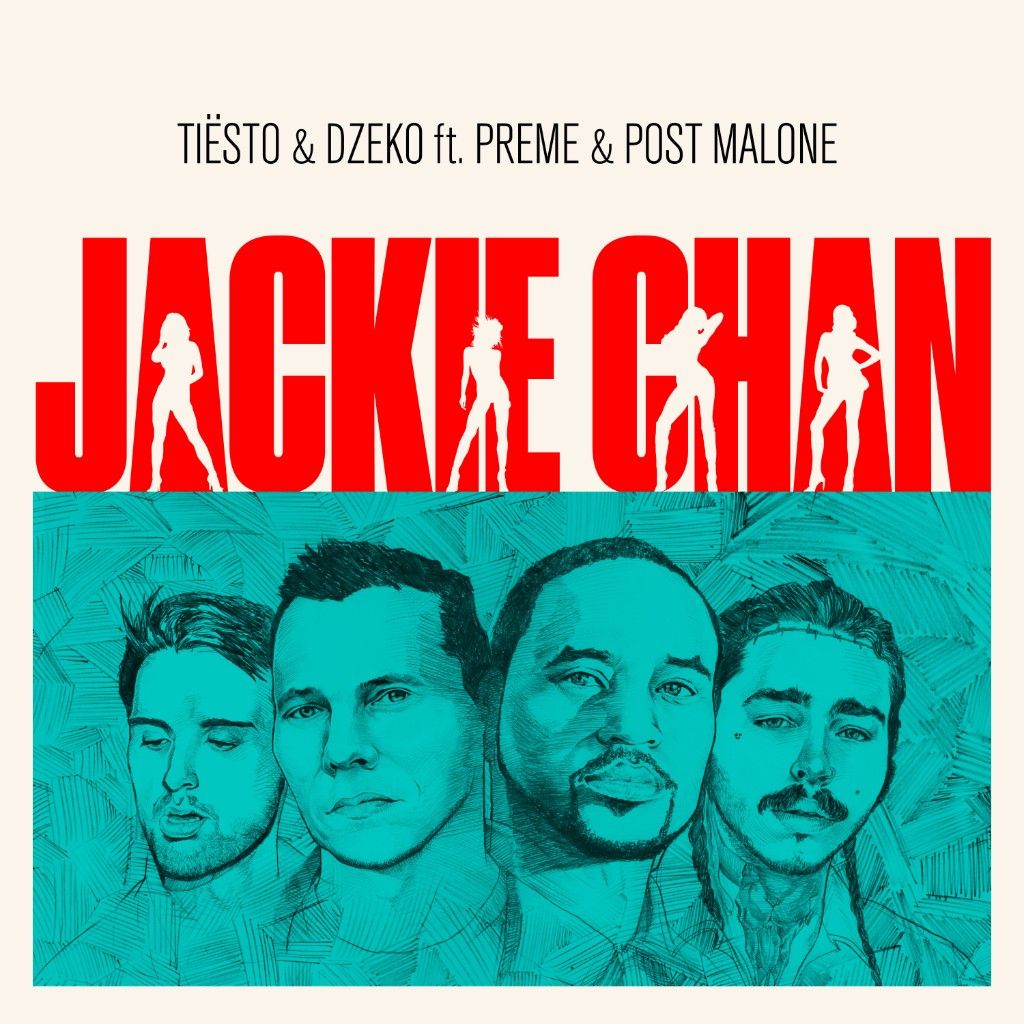 The track, which was released a month ago during EDC weekend has 73 million streams on Spotify so far, appearing in the Spotify Global 20 and at the top of “Today’s Top Hits” among many other key playlists. The lyric video has more than 22 million views!

The music video was directed by Jay Martin, who has done work for artists including Shawn Mendes, Plain White T’s and Sabrina Carpenter.

The iconic DJ continues to tour the world – playing festivals across Europe and North America this summer, including two Las Vegas residencies at Hakkasan and Wet Republic which have been extended through 2020.