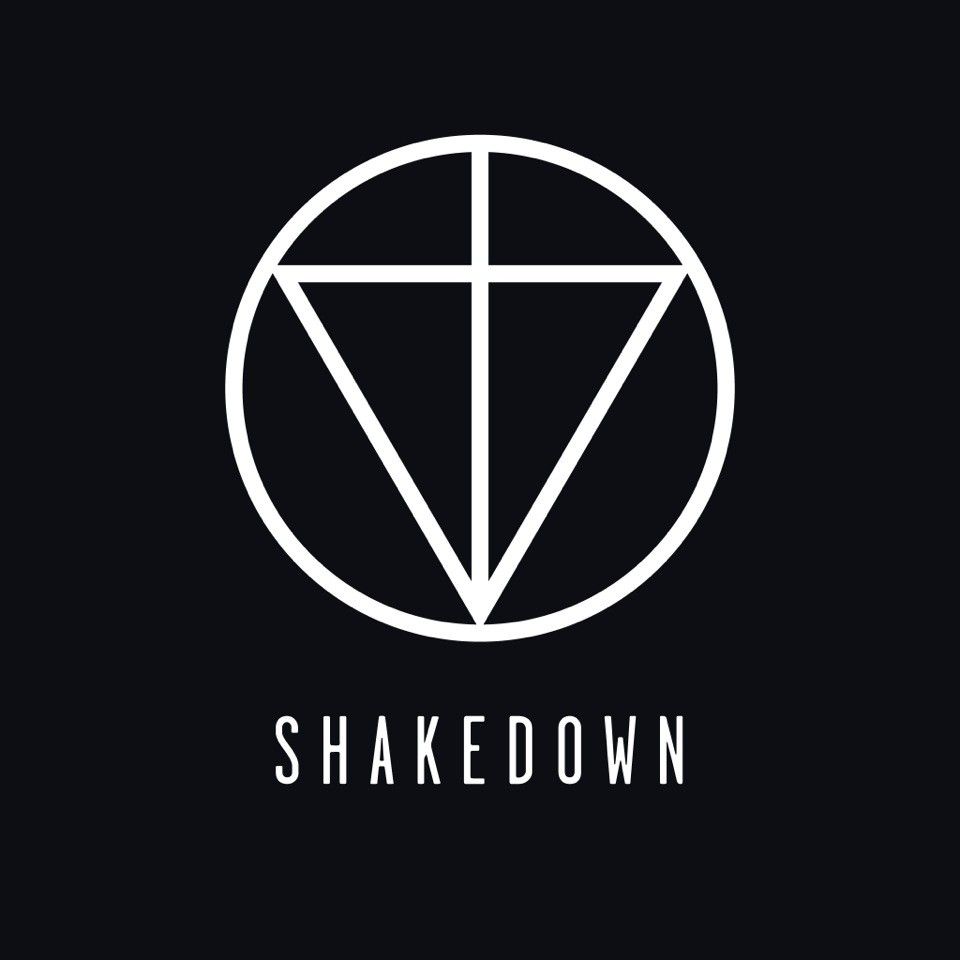 Sweeping through the English electro scene, 22-year-old Jacob Plant is gearing up for a 3 track pounding electro-house EP ‘Warehouse’. Out on the 28th of October, ‘Warehouse EP’ will be the inaugural release on Jacob’s new label: Shakedown Records.

The ‘Warehouse EP’ contains assorted retro elements of dance music, which Jacob has effectively modernised through his pumping electro production. First single from the EP, ‘When I Say Go’ has been supported on BBC Radio 1 by Zane Lowe, and the second track ‘Can’t Hold It Back’ has been premiered by Radio1 tastemaker MistaJam.

Watch out this month for the two other tracks that will be unveiled in the next few weeks, as well as a Shakedown Promo Mix showcasing his own tracks and fresh releases from fellow producers Henry Fong, Ivan Gough, Sub Focus and Borgore.

About Jacob Plant:
Jacob Plant had already hit the ground running by the time Calvin Harris picked him up into is label Fly Eye Records, to which he released his career-making remix of Ellie Goulding’s ‘I need your Love.’ He then went on to release hit tracks such as ‘Fire’ and ‘Shakedown’ on the label as well producing other releases for Mau5trap, Mercury, Ministry of Sound, Cr2, 3Beat Records and more. Previous releases include ‘Moshpit‘, Shakedown‘ and ‘Fire’ as well as some high profile remixes from Rihanna’s ‘Diamonds’, Skepta – ‘Hold On’, Iggy Azalea – ‘Work’ and his recent electro house remix of Sub Focus’ ‘Turn it Around.’