Jacobb will release his new EP ‘An Apple A Day’ upcoming January 27th. 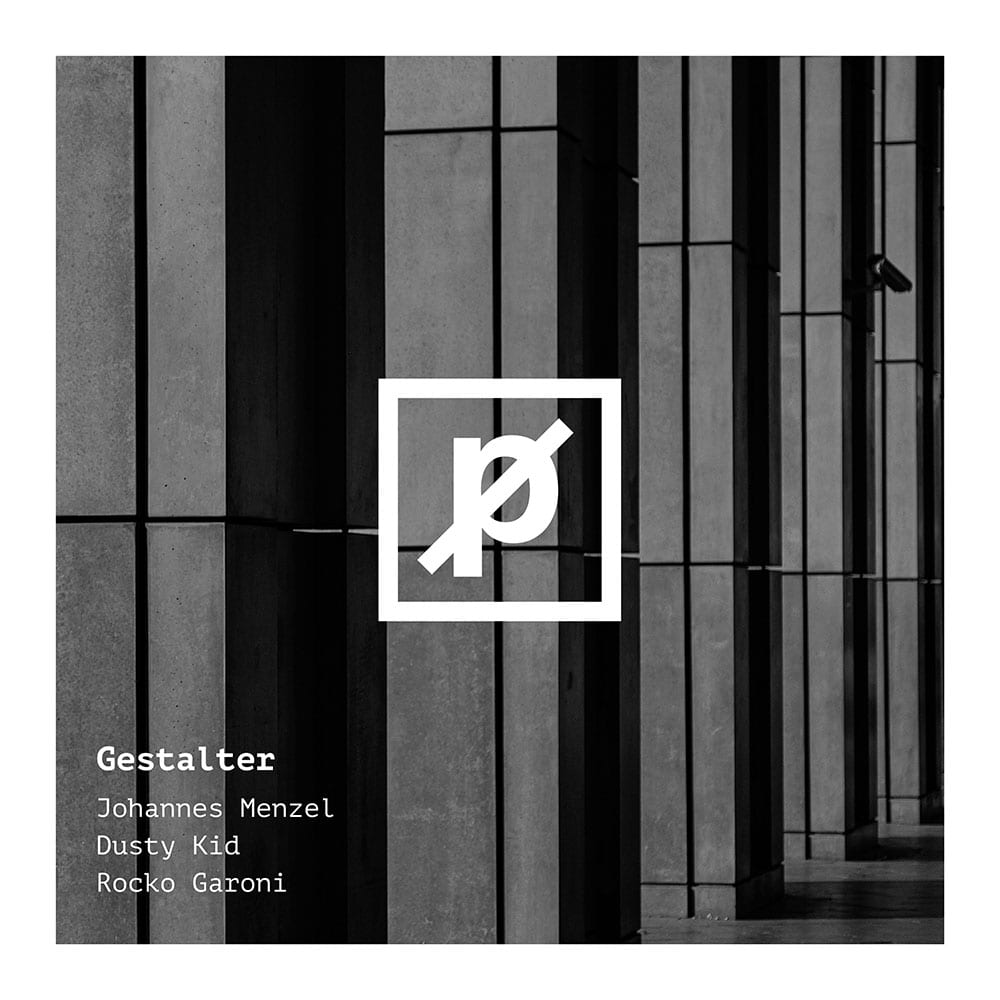 Jacobb will release his new EP ‘An Apple A Day’ upcoming January 27th.

The Gestalter EP on Suspekt is soulfully crafted by Berlin based producer and DJ Johannes Menzel.

The sound of Berlin DJ and producer Johannes Menzel can mainly be identified as an interplay of deep / powerful kicks and raw techno basslines, paired with melodic, hypnotic – almost trance-like – lead and pad elements. Also he expresses his passion for this contrasting type of techno in his DJ sets.

However, just producing is not enough for Johannes. He also likes to share his skills with other producers. Some of his work such as Ableton templates or samples can be found on Productionmusiclive.com. Also, other musicians can have a look over his shoulder by watching his screencast sessions. Those can be found on his channel “Ableton Techno Vlog” on YouTube.

His uncompromising sound represents a pure approach to techno music, spiked with acid leads and straight-forward bass lines. Johannes pays a lot of attention to details,giving his productions the right kind of spice, so that every dance floor becomes amelting pot of moving bodiess and uncontrolled emotions.

Gestalter comes with two remixes by Rocko Garoni and Dusty Kid, making it a must- have EP without any doubts. 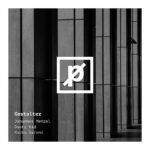