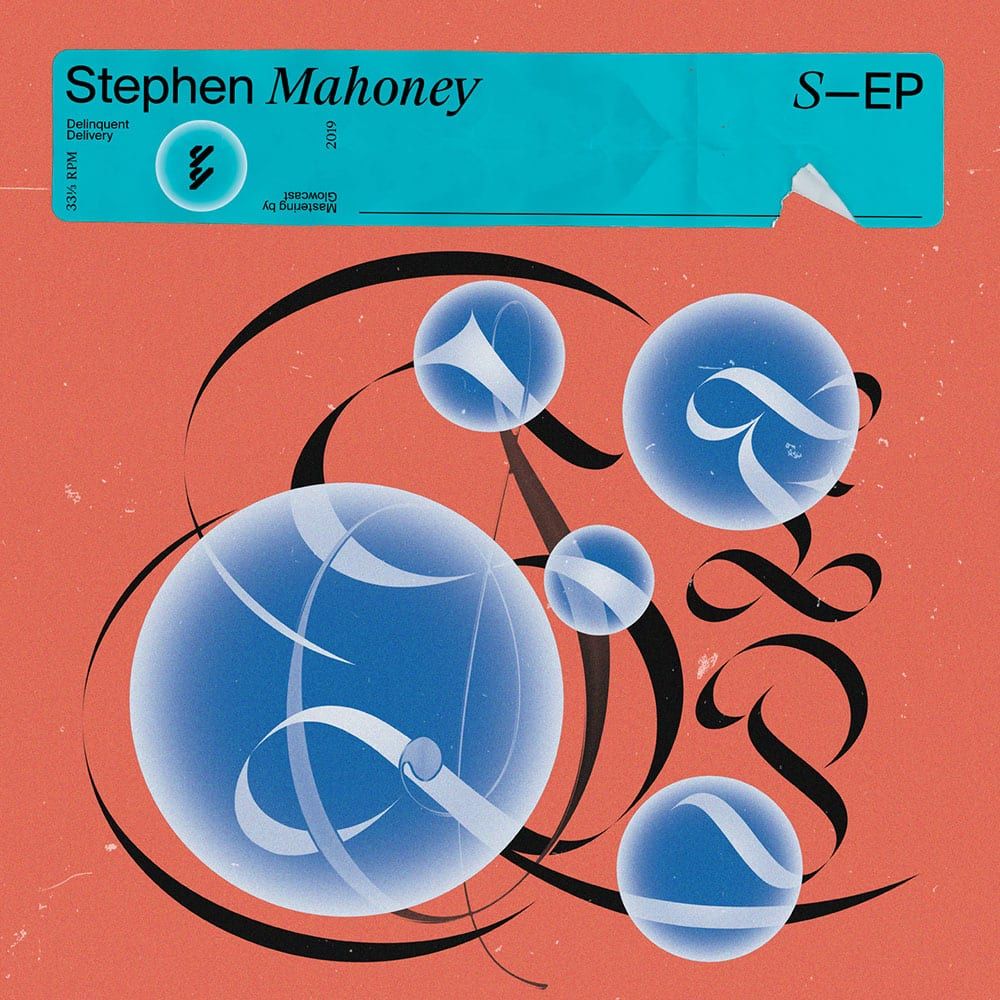 Stephen Mahoney returns to his label Delinquent Delivery for his second solo release of the year, S.

Mahoney continues on his journey to boost the status of Dublin, Ireland’s techno scene following the success of last year’s previous release, U. S is a continuation of a two-part release project, and sonically follows the path set out by U. Mahoney’s direction as a producer can be heard throughout his work on Delinquent Delivery, with an intricate understanding of balancing bass-driven techno with precise percussion and somber tones.

A1 s ets the tempo of S, with a bouncing kick playing over a captivating bassline. Shrill melodic tones hang overhead, with swells drawing from ambient techno carefully drawn in and out of focusto move the track forward. This is a moody dance-floor mover.

A2 continues down the dance-floor direction, with a full-on four to the floor kick driving the track.Percussive elements take the forefront on A2, with icy soundscapes being added in to round the piece off. Synonymous with the cold atmospheric numbers heard on Semantica or Delsin, but witha larger focus on the dancefloor.

As S is one half of a two part project, it follows the same roadmap as U did, and A3 rounds off the A-side with an ambient jaunt. Contemplative and encapsulating, A3 sonically draws inspirati- on from ambient masters such as Brian Eno, while still maintaining Mahoney’s sonic identity as a techno producer.

B1 m oves back S back to the dance-floor. Rhythmically driven, B1 shows Mahoney’s ability to configure gut-wrenching techno that is as complete structurally as it is melodically. Relentless, un- forgivingandcomplete,B1alonemakesS amust-haveforanyDJwhogravitatestowards the darker side of techno.

B2 ends the EP on a high, with a groovy bassline grabbing the listener from the get-go. Raveystabs are balanced well with the bassline which continues on the path that S set out on.

S sees Mahoney continue on the formula that worked so well for U, and although the blueprints are the same, they are two quite different records. Two halves which form a whole, Mahoney has carved out his own sound, which draws inspiration from so many sources and yet sounds all his own. Delinquent Delivery has proven itself to be a label to watch among the Irish scene in the past, but now is moving towards the global one. 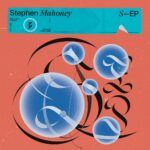