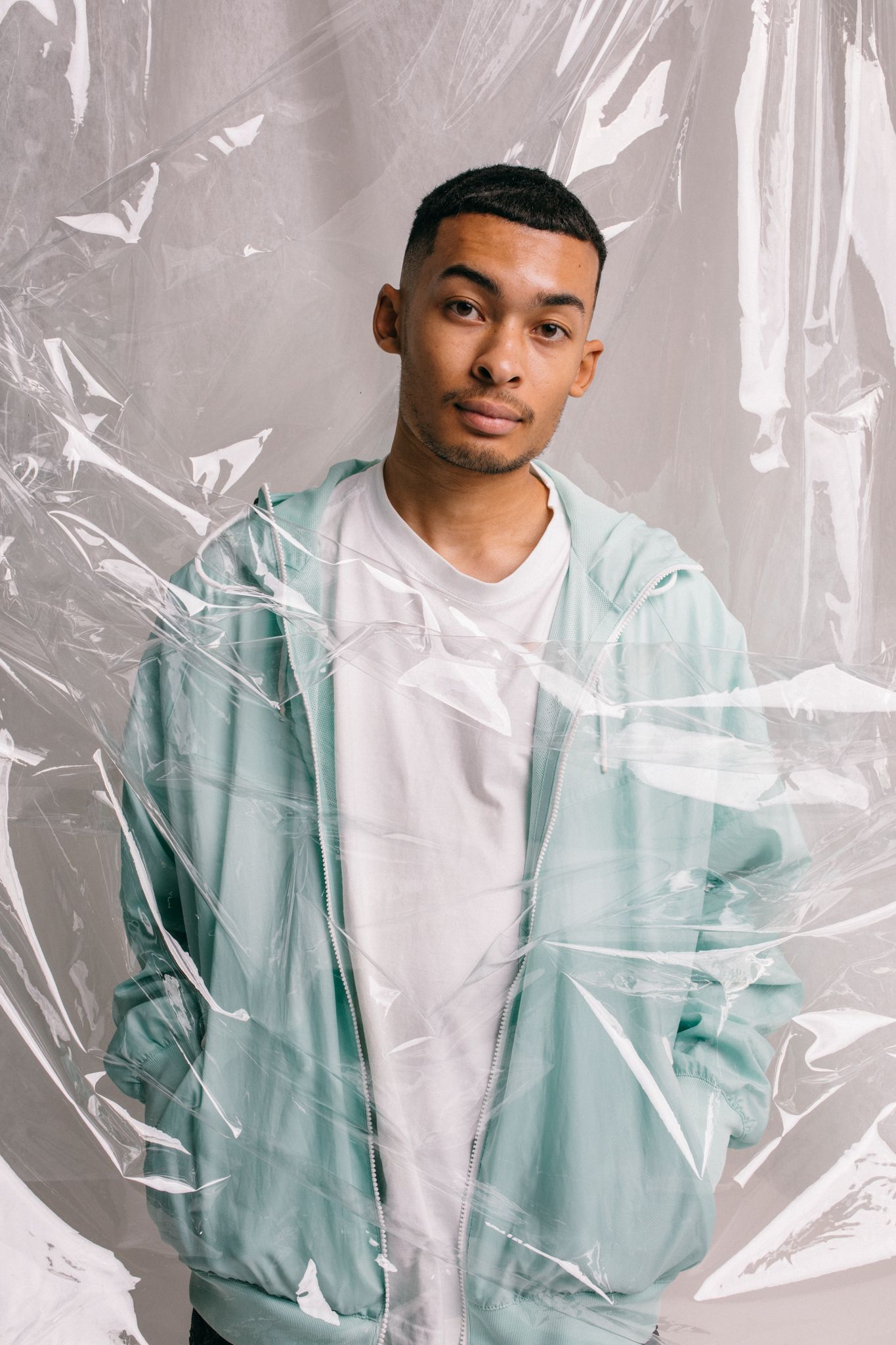 Juxtaposing a deep, grooving bassline with delicate female vocals, ‘Move Your Body’ is a jackin’ house heater that captures the essence of golden-era Chicago. Drawing inspiration from the likes of Mr G, Omar S, Kerri Chandler and Derrick Carter, Midnight Parade will be a DIY creative platform for Jaden and like-minded artists to express themselves sonically.

“For me, starting a label feels like a natural progression as an artist, giving me an outlook to release music and champion other great sounds,” Jaden explains. “Midnight Parade is a label offering quality House music with a groove.”

‘Move Your Body’ follows on from ‘Only One’, a single that has amassed over 1 million streams, and the critically acclaimed ‘Closer’, a track that was crowned BBC Radio 1 ‘Tune of the Week’ by both Arielle Free and Nick Grimshaw, with Pete Tong naming it his ‘Essential New Tune’ on the same station. It also received high-profile remixes from The Martinez Brothers & Jesse Calosso, Derrick Carter, Higgo and Cinthie.

It’s been a busy summer on the road for Jaden, with gigging highlights including The Warehouse Project, ​​Extrema Outdoor in Belgium, TRMNL in Birmingham & Classic in Italy, in addition to his residency at fabric London. Looking ahead, there’s eye-catching sets at Leeds’ Mint Warehouse (30th Oct), Circus in Liverpool and fabric (23rd Oct, 17th Dec) before the end of the year.

Still just 22-years-old, Swindon-born Jaden Thompson is one of the UK’s brightest electronic talents and accomplished what others would strive for in their entire careers, becoming a Fabric resident by 19, rubbing shoulders with The Martinez Brothers and making fans out of legends like Seth Troxler and Jamie Jones. What’s more, he’s already releasing music on esteemed electronic imprints such as Cuttin’ Headz, Archie Hamilton’s Moscow Records, PIV and anLuke Solomon‘s Classic Music.

The launch of Midnight Parade signifies the start of an exciting new chapter in the story of Jaden Thompson. 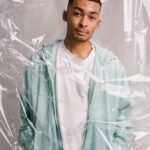