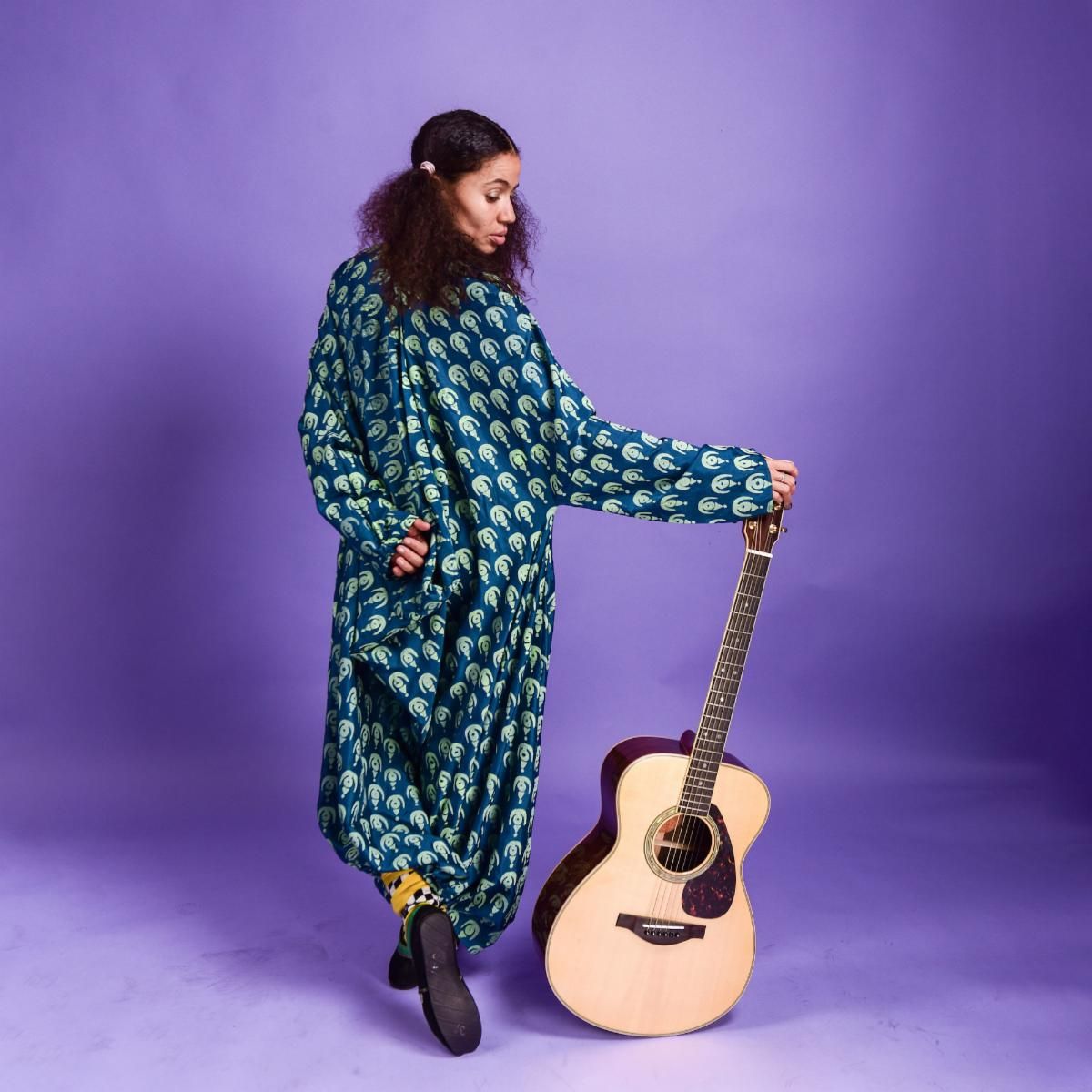 Nigerian singer, songwriter and actress Nneka has unveiled new single ‘With You’.

Pairing modern production with Nneka’s delicate vocals, ‘With You’ is an emotion-driven ballad with love and loss at its heart. The accompanying official video, which includes a guest star performance from fellow musician, Adey Omotade, provides a visual interpretation of these emotions, depicting scenes in a breakdown of a relationship interspersed with dramatic and sultry landscapes. ‘With You’ follows recent singles ‘This Life’, ‘Yahweh’, ‘Tea?’ and ‘Love Supreme’, tracks that broke Nneka’s five-year musical hiatus.

Born and raised around the Delta region of Nigeria, Nneka Lucia Egbuna moved to Germany aged 19 to study Anthropology at Hamburg University. It was during her student years that she honed her craft as a singer-songwriter. Her politically charged lyrics – examining a myriad of social issues, including maternal love, heartbreak and the quest for justice – swiftly established her as one of Africa’s most powerful voices. Working tirelessly over the last decade, she has released three albums, also scoring a UK ‘Top 20’ hit and being sampled by Rita Ora for her UK #1 single ‘R.I.P’.

One of Nigeria’s most celebrated artists, ‘With You’ is Nneka at her best. 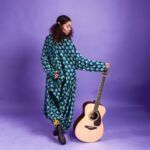