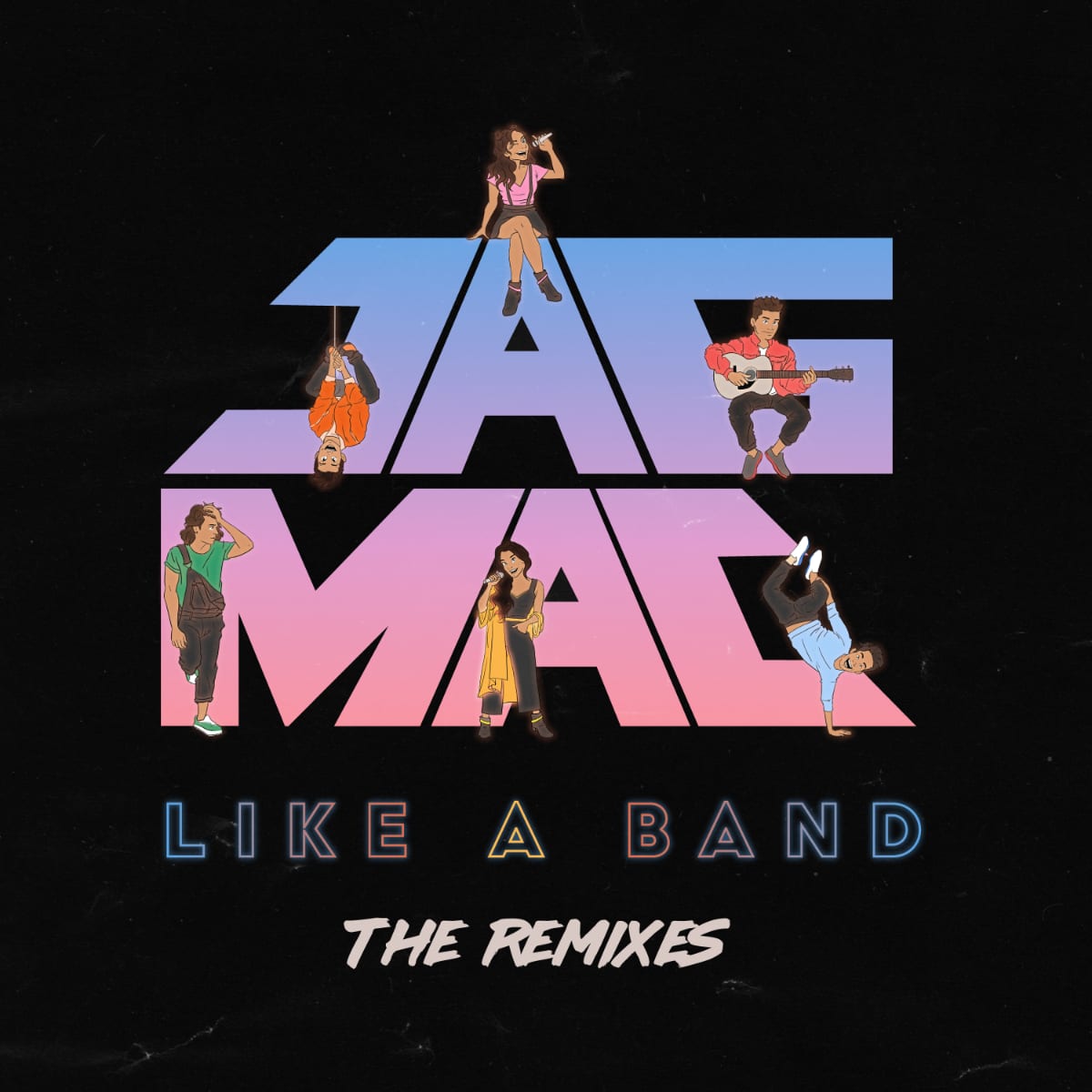 With Summer in the northern hemisphere now in full swing, JAGMAC touch down with The Remixes of their single ‘Like A Band’ – set to light up global club dance floors & radio waves, in the weeks ahead.

First formed in 2015, JAGMAC exploded onto the scene with a bang in 2018 – when the group of six siblings were awarded Radio Disney’s prestigious “NBT” (Next Big Thing) & since then, their international rise has continued at pace. Following previously acclaimed singles, including ‘Be Honest’ & ‘Like Me’, along with their recent multi-city U.S. concert bus tour, JAGMAC are also hot off the back of the video shoot for ‘Like A Band’ – a production set in the heart of Miami & with the fitting backdrop of raying, summer sunshine.

Inspiring audiences across the world, with each sibling underpinned by their own unique quality – together they form JAGMAC & their beat goes firmly on. 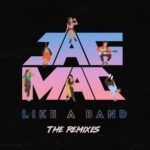