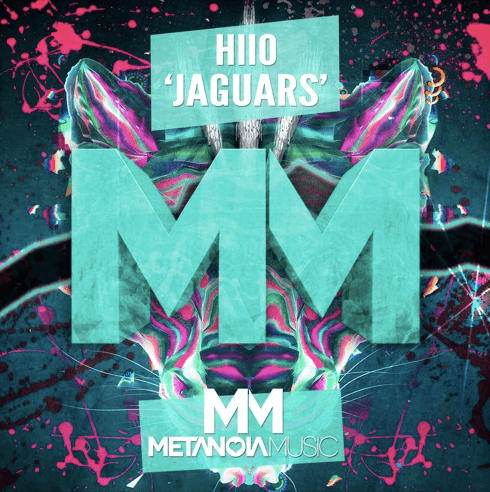 Ortzy and Nico are at it again as they debut their smash single Jaguar on Metanoia Music. Delivering what is a bass heavy rollercoaster of epic productions, HIIO have done it again with their festival synth loops and progressive house groove.

Jaguar kicks off with a propelling intro, which quickly slows to a halt of mesmerizing synths, swirling into a vortex of a house music frenzy. Slowing down the tempo once again, the duo seem to have a trickle of dubstep elements in the mix. Switching back to the progressive house sound, the breakdown offers a short disco nap, until it fires up into an explosive drop.