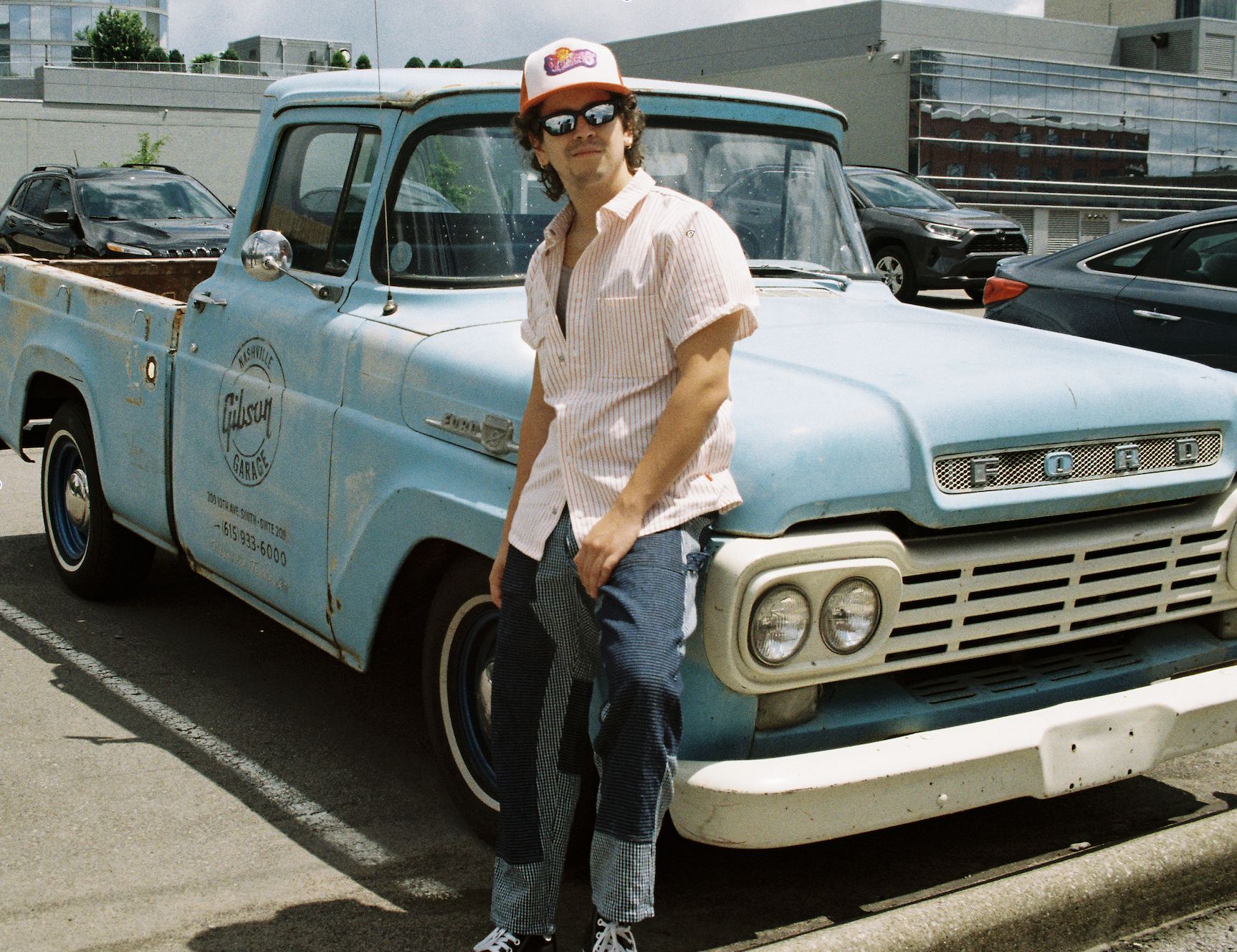 ‘Hot Skin’ sees Jah take his music to the bedroom, the track looks to heat things up with its grooving basslines, soothing synths and Jah’s intimate vocal performance, the result, a mesmerisingly elegant track that’s sure to hit its mark.

Jah Frida explains the influence behind the track “This song was written about literal and figurative hot skin, it’s meant for the bedroom. Pretty straightforward, nothing deeper other than groove and sexy vibes.”

Hailing from Dallas, and now residing in Nashville, Jah Frida was raised in a multicultural household and city which he attributes to his eclectic musical influences. Having been releasing music since 2018, Jah Frida has been steadily experimenting with his sound while growing his audience, his latest single ‘Hot Skin’ is Jah’s final release of the year before dropping his highly anticipated album in the new year. 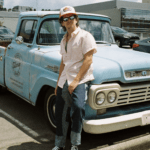