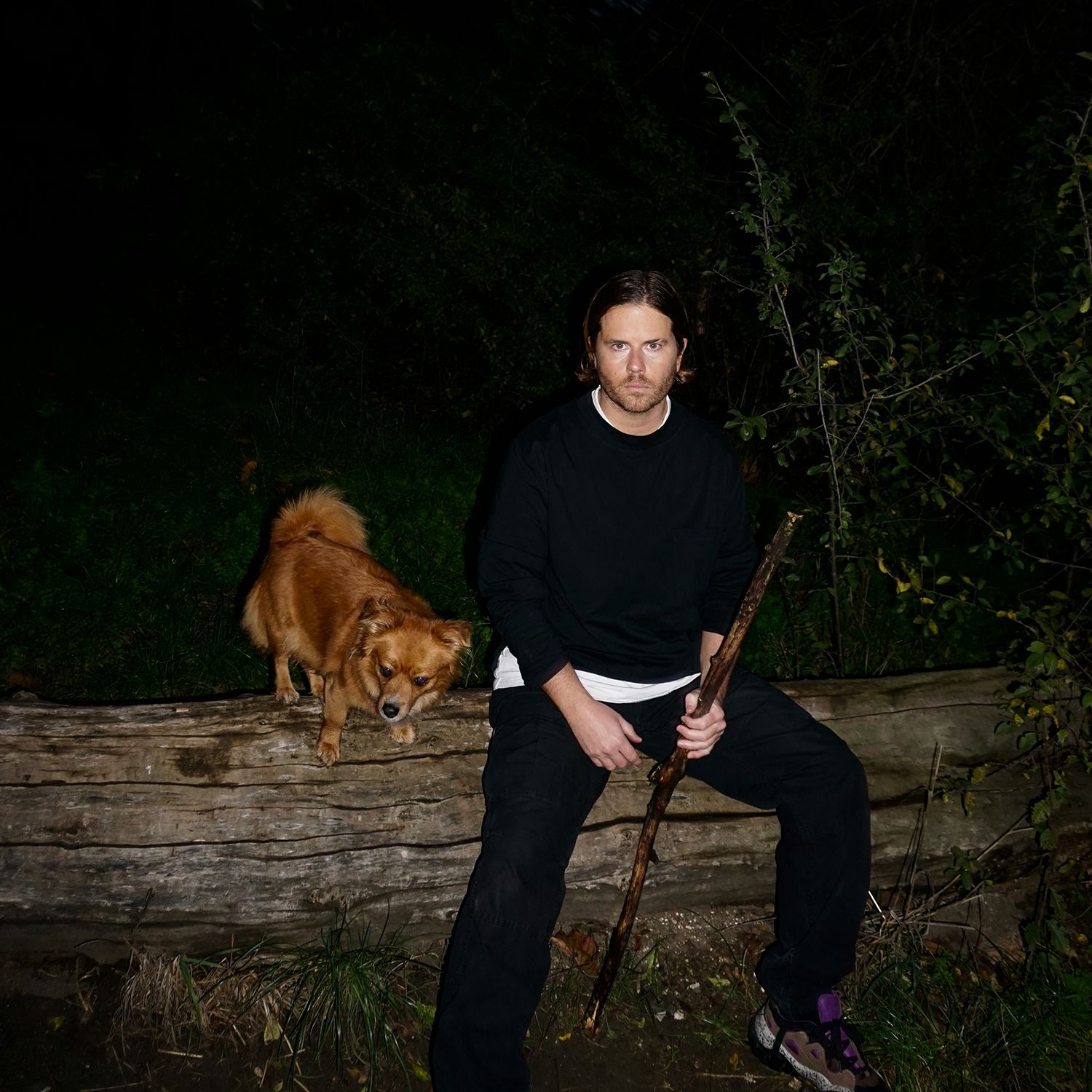 Stimulating Paris-based Electronic producer Kasztan released his latest elaborate single, ‘Working Together’, on the 25th of November via Stemina Recordings. The single was premiered by KALTBLUT Magazine and ​​follows his recently released collaboration with HAELIUM, titled ‘DOR’, which marked the debut of the record label. Notably, the imprint was founded by Kasztan himself. Furthermore, the producer has previously received press support from noteworthy publications CLASH Magazine, Magnetic Magazine, 6AM Group, MusicTech, Decoded Magazine, and more.

Pierre-Marie, also known as Kasztan, was born and raised in Nice, France where he and his brother launched their first post-rock band A Red Season Shade. Having released two successful albums, the pair caught the attention of fellow French musician Anthony Gonzalez from M83 who subsequently asked Pierre to play guitar and keyboard as part of the live band for the Saturdays = Youth tour. Pierre-Marie signed his debut album, under the STAL alias, with Arista/Sony Music. He has also written bespoke music for commercials, signed a soundtrack for The Illusionists documentary, and won an award for his contribution to an animated short film. Naming Moderat, Mogwai, and Rival Consoles as his major influences, Pierre-Marie produces music that offers aspects of Jamie XX, TSHA, Bonobo, Burial, and Jacques Greene.

Chock-full of dynamic drops and oscillating chord progressions, ‘Working Together’ evokes a sense of seismic optimism. Happily, Kasztan’s palette brightens and enriches, with each sound serving the greater whole. Sparking against a floor of gritty sub-frequencies, an off-kilter kick pulsates, gated hi-hats synchronize, and an encouraging vocal sample gives the track its title and, most importantly, its personality. 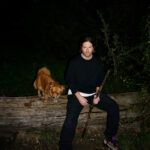