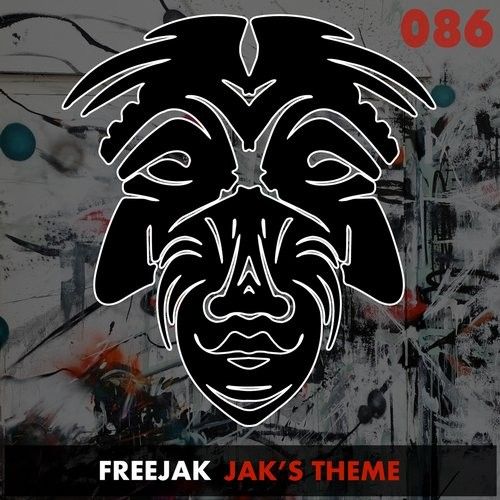 ‘Jak’s Theme’ is a testament to the spotless series of releases from house veterans Zulu Records. Freejak’s latest effort will be at the forefront of many DJ sets, as the track oozes feel-good party vibes from the off. Starting out as a producer, the UK based house DJ has been exercising his abilities behind the decks of late, however he’s gone back to his roots with this pristinely crafted new record. There’s a reason why ‘Jak’s Theme’ has gained plays and praise from the likes of My Digital Enemy, Dor Dekel and more, as this high energy bass groove simply cannot go unnoticed.

‘Jak’s Theme’ epitomises everything a house track should be. Rolling, chunky beats that groove so much you can’t help but start moving. Snappy, repetitive vocals that become hopelessly familiar to you, and a heavy bass progression that retrieves the image of a flickering dance club’s basement to your mind.

This jaunty, synth-heavy house track will have you raring to hit the dancefloor – another exceptional choice from Zulu Records, who continue to create a library of countless house bangers.

What a way to make your first solo outing on Zulu Records, Freejak is certainly making a name for himself at the minute…