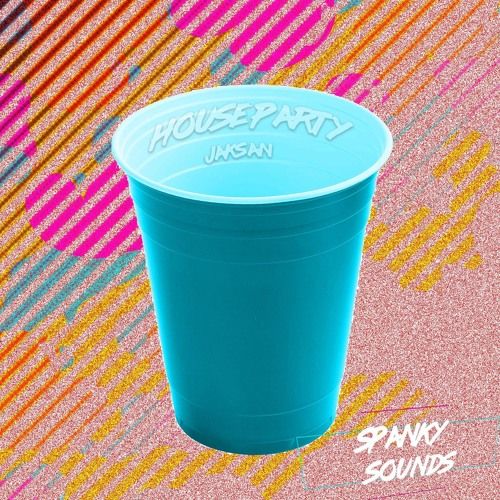 Jaksan is back with another fun-filled Tech House banger. From the very first beat you are drawn into a funky groove that progressively builds with Jaksan’s signature wild sound effects that leads up to an insane bass-heavy drop that is bound to set clubs alight!

There are lots of details within the music itself, which exposes you to a different element with every listen. The cluster of sound effects towards the end of the track overloads the brain before returning you back to that two-step inducing beat.

Jaksan has been on fire recently with releases such as ‘Blow Out’, ‘Effort’, ‘Make Me Dance’ and more recently ‘LaLaLa’ released on Claude Von Stroke’s label Dirtybird. His music has been supported by some industry heavyweights such as Claude Von Stroke, Sam Fedlt, Walker & Royce and many more.

After making music as a Big Room producer, Jaksan found his calling in Tech House and has been enamoured with success ever since. With more big gigs and headline sets on the horizon, its clear that Jaksan is becoming the next big thing in dance music.

Jaksan’s ‘House Party’ is out now on Jaksan’s very own label Spanky Sounds.