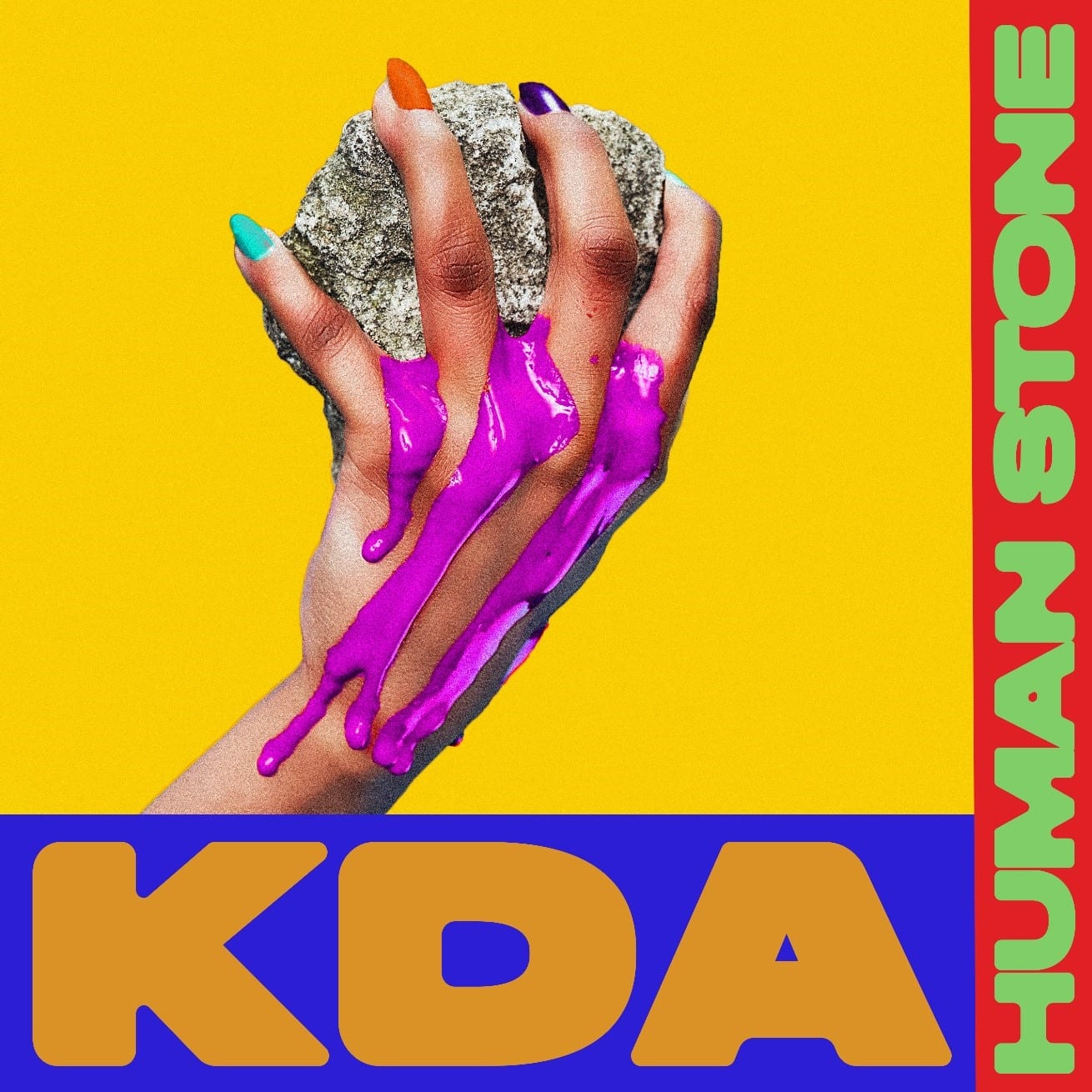 Dancefloor powerhouse, respected selector and in-demand producer/remixer KDA aka Kris Di Angelis, releases THE HUMAN STONE; a high energy, high octane twist on the Human League’s 1981 banger ‘The Sound of the Crowd’ and Angie Stone’s 2001 smooth classic ‘I Wish I Didn’t Miss You’.

The track – which was originally conceived during a live mix in Fabric over a decade ago – had lay firmly under wraps until KDA supporter and champion Annie Mac span it as a Hottest Record in January. Fast forward to now – and after a giant bidding war – THE HUMAN STONE is another flawless execution of what is fast becoming the KDA signature sound; wall-to-wall, heady, hedonistic, house anthems bursting with personality.

Boasting a global back catalogue of releases which between them include the huge 2018 summer-time smash Too Many Zooz Vs KDA ‘Warriors’; reworked with Jess Glynne, underground monster “Hate” ft Patrick Cash, Billboard Dance chart hit “Just Say” ft Tinashe, and his breakout 2015 Platinum selling No.1 single ‘Turn The Music Louder (Rumble)’ft Tinie Tempah and Katy B, KDA has earnt a revered reputation as a certified hitmaker.

“It’s been a very special journey going from having an idea during a set in room 3 at fabric over a decade ago, to now receiving approval from two absolute heroes of mine; Angie Stone and Human League. I genuinely thought Annie [Mac] would think it was fun, I’m astonished at what happened next… patience is a virtue.” 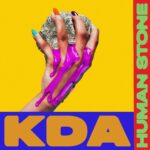