James Bluck & EMIAH link up on new single ‘Leave (Get Out)’ 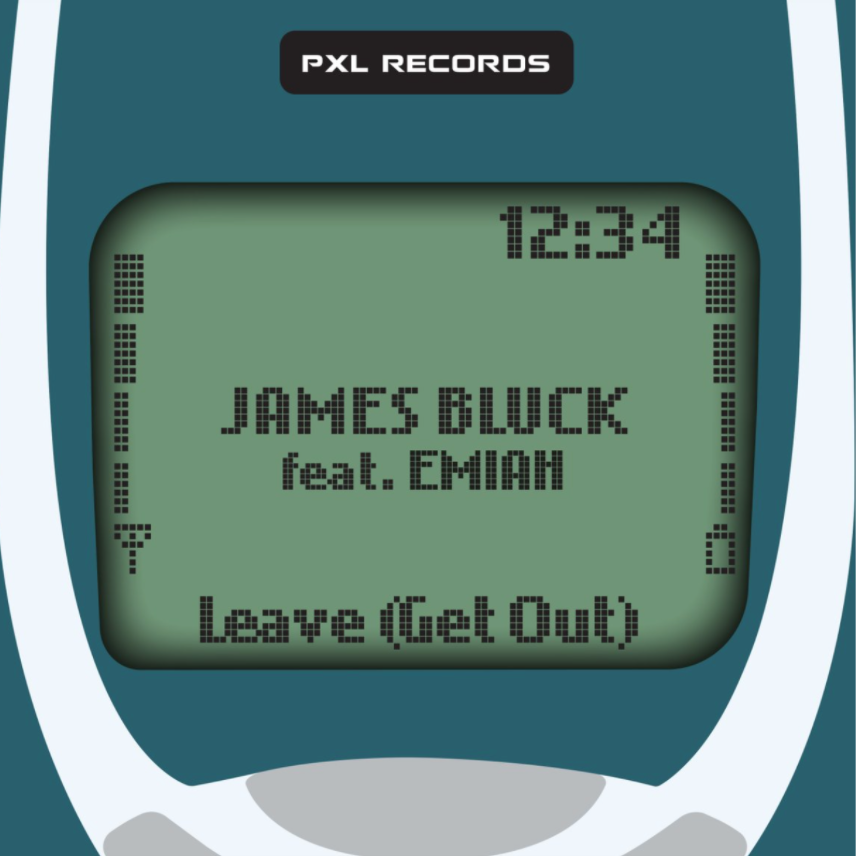 James Bluck & EMIAH link up on new single ‘Leave (Get Out)’

An infectious modern rework of the early-2000s classic of the same name from US teen sensation JoJo, ‘Leave (Get Out)’ enhances the track’s dancefloor credentials with euphoric piano chords and a pumping bassline – while maintaining the empowering R&B vibes of the original. It follows James Bluck’s recent remix of the Mike Mago and Tiggi Hawke track ‘Dangerous Behaviour’, released as part of the Armada Music – Piano House Vol. 1 compilation.

“I’ve always been a fan of tracks from the early 2000’s. The track originally sung by JoJo was a huge track when I was younger.” James Bluck explains. “The track originally being a R&B track, Changing the genre into a piano house style for me gave it a new lease of life and I felt it would be received well by listeners. What makes this track special to me is the pianos everytime I hear them. The sound reminds me of summer time which is my favourite time of year.”

Speaking about the collaboration, EMIAH says: “What an absolute delight it’s been to revamp one of my all-time favourite songs by the living legend that is, JoJo! I’m so excited to get this one out into the world!”

James Bluck has spent over a decade performing at some of the world’s finest clubs and festivals, such as Ministry of Sound, XOYO and fabric. However he is best known for his stunning collection of remixes, including reworks of tracks from Disciples, Blinkie and Fleur East.

Hook-oriented singer-songwriter EMIAH is best known for 2020 smash ‘Casual’, a collaboration with Tom Hall and Nalestar that has since racked up more than 3 million Spotify streams. She kicked off the new year with fresh new single ‘Cruel Intentions’ featuring Elio Deejay.

A fresh take on a classic pop tune, ‘Leave (Get Out)’ is a dance track with serious crossover appeal. 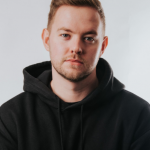 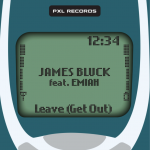