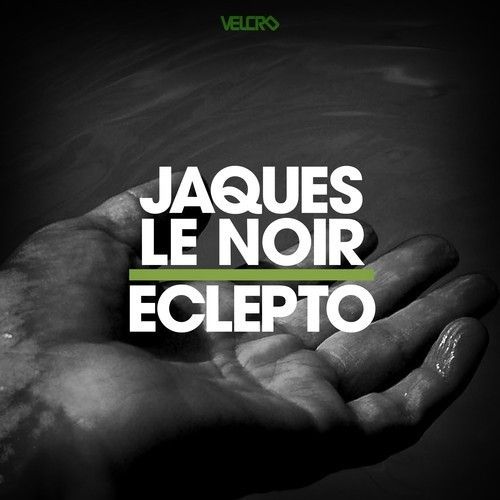 JAQUES LE NOIR, better known as Giacomo Bisciarri, started this project in the second half of 2013. He has been featured numerous times on Beatport and has topped the charts of Traxsource and Deejayworx, with “Tequila” reaching #1 in DjTunes chart.

His songs are original and special, supported by many international djs and label: an artist who definitely does not go unnoticed.

His debut release on Velcro are 2 super funky techno/tech-house tracks with plenty of energy. Bouncing baselines with great vocal hits will get any dance floor moving in no time!

Here Jaques delivers two bass driven techno/tech-house monsters. First up is ‘Eclepto’ with a driving bass line and clever cut up vocals, guaranteed to get a very serious groove going on your dancefloors. Next up is ‘Bare’, again with Mr Noir’S signature big bass groove, rhythmic percussion and clever use of a vocal snippet.