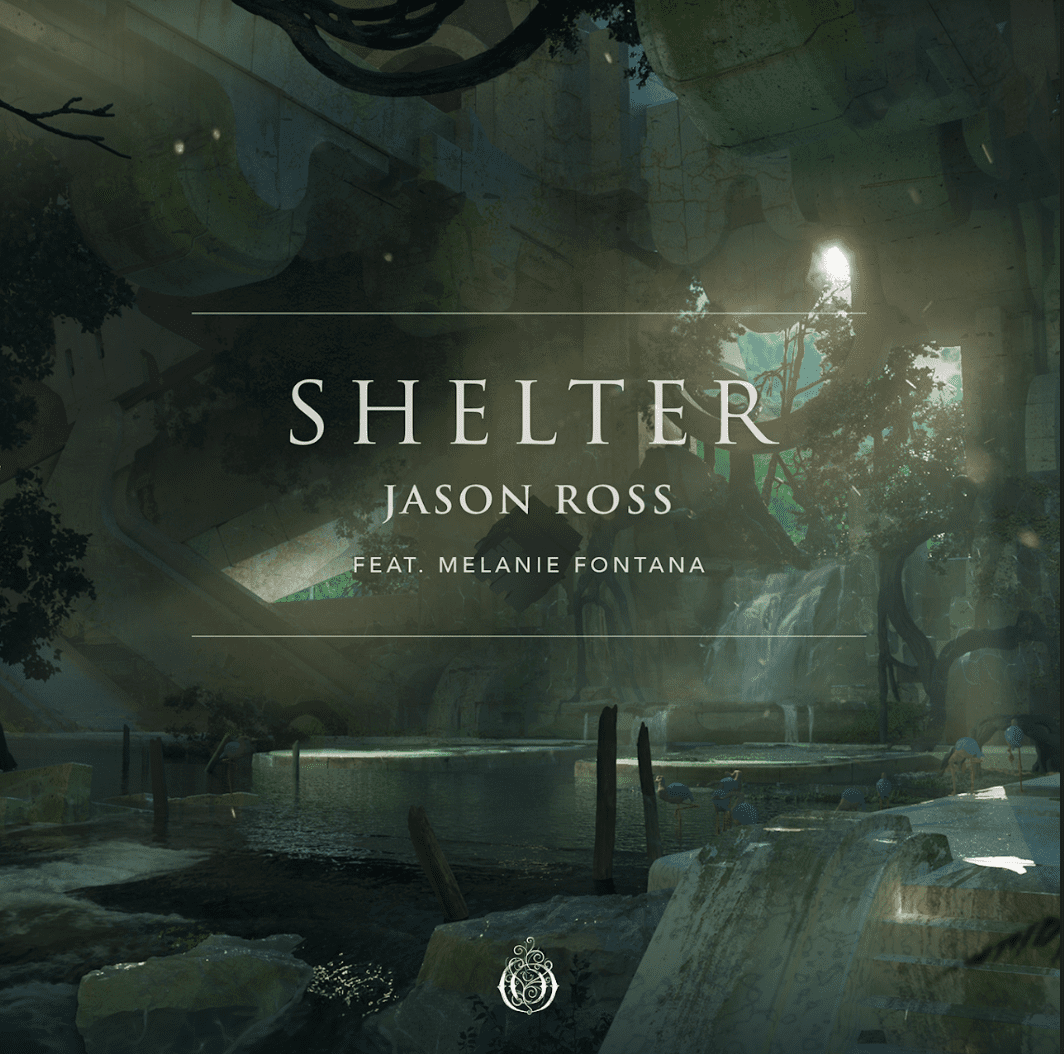 “Shelter” is nothing short of stellar; it’s smooth and sultry for the summer months. Offering heartfelt lyrics and euphoric instrumentals, the melodic production elements are a perfect match for Melanie Fontana’s powerful vocals. “Shelter” is Jason Ross’s first release since ‘Rooms’ and marks the start of a cycle of new music fans should be expecting to hear this year.

“Shelter is a song I’ve been looking forward to putting out ever since I first played it on the Seven Lions bus tour. It continues on with the more melodic bass style that I’ve been venturing into lately, and something I’m immensely proud of. It was so great working with the ever-talented Melanie Fontana, too.” – Jason Ross

Jason Ross is best known for his singles including “Into You”, his “Rooms” album, and “IOU.” Currently, Jason has over 520k fans on Spotify and 1.4 million streams for “Rooms” across major streaming platforms. Jason’s bimonthly mix series, the “Rooms” mixes, showcase new music and his diverse taste in other genres.

Jason Ross is in the midst of his biggest year yet. Recently, he’s played four shows on the Anjunabeats North American tour, which included stops at the Hollywood Palladium in Los Angeles and will soon land at the Brooklyn Mirage in New York. He also just finished his ‘Rooms’ tour where he sold out 7 shows, and later this summer Jason is set to perform at the Gorge Amphitheatre for Above & Beyond’s massive “Group Therapy Weekender’ in Washington state.

May 26 – The Brooklyn Mirage, Brooklyn, NY