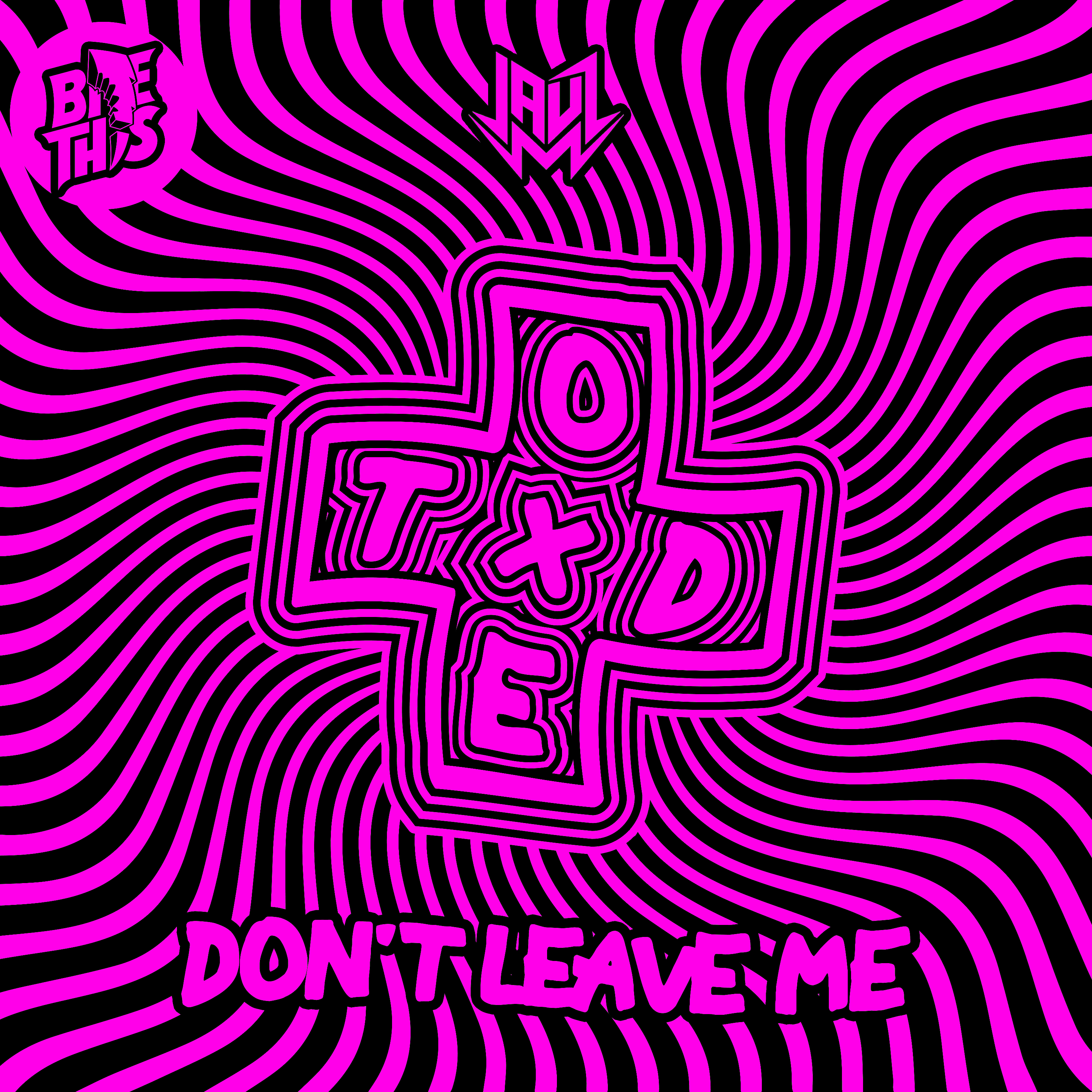 Fresh off the announcement of his compilation LP “Jauz Presents: This Is Off The Deep End”,American DJ and producer Jauz debuts the first single from the LP ‘Don’t Leave Me’ out 12th July via his label Bite This! ‘Don’t Leave Me’ marks the first tech/house single Jauz has ever released as he lends his productions skills to this fiery track.

Jauz dives into the underground with his latest track ‘Don’t Leave Me’, a vibrant tech/house heater that will be setting fire to dance floors across the globe. Filled with funky chord patterns and an atmospheric vocal sample, ‘Don’t Leave Me’ is an intoxicating track infused with Jauz’s signature bumping basslines. ‘Don’t Leave Me’ will be the first single released from Jauz’s upcoming house and tech/house compilation LP “Jauz Presents: This Is Off The Deep End” out on July 26th via Bite This.

A 10-track LP featuring new music from Jauz and a wealth of his contemporaries, This Is Off The Deep End sees the Californian artist take an experimental step into underground electronic music – chiefly house and tech house.

The compilation marks the first Jauz release since his collaboration with UK bass producer Axel Boy on “I Dare You”, and prior remix of Pinkfong’s ‘Baby Shark’. Known as one of the world’s most recognizable children’s songs, Jauz flipped the single into a high-energy, electronic hit. After an onslaught of requests from fans to remix the viral sensation, the Bite This! label boss succumbed to the demands of his fans, premiering the hotly-anticipated ‘Baby Shark’ remix at his Coachella slot earlier this year.

Poised for a stacked summer tour, Jauz is gearing up to play shows on both sides of the Atlantic in the coming months, including his new residency at KAOS Palms Casino Resort in Las Vegas, as well as highly-anticipated appearances at SW4 and Creamfields in the UK, Beats for Love in the Czech Republic and Pukkelpop in Belgium. Not stopping there, Jauz will be making his mark at Together at Amnesia in Ibiza on 23rd July.

‘Don’t Leave Me’ is out everywhere on 12th July via Bite This!