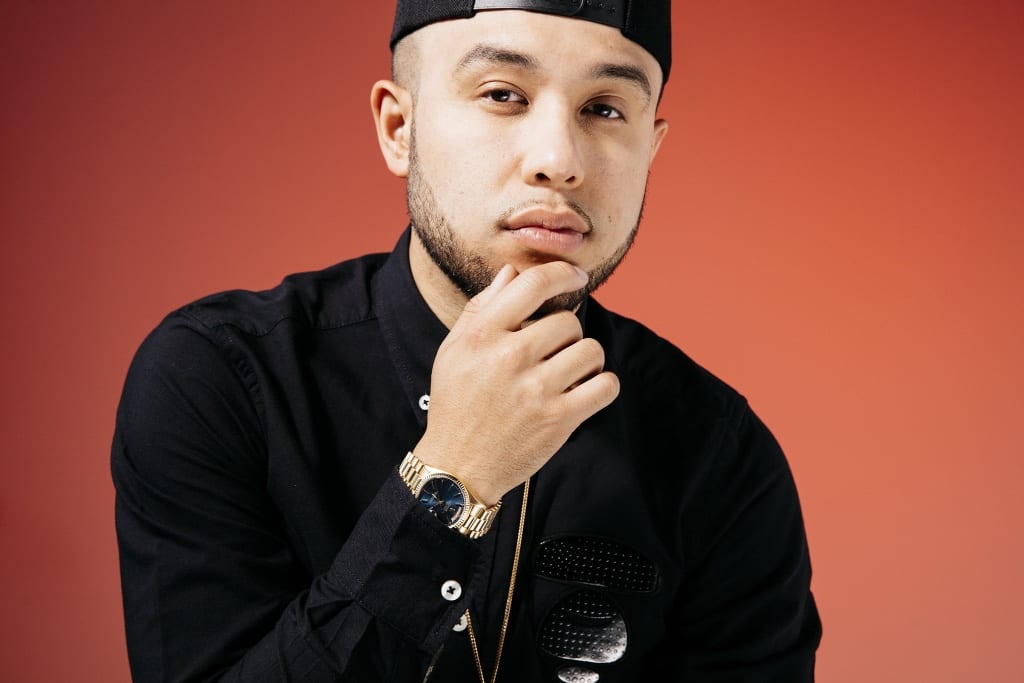 ‘Breathe’, out now on Polydor Records, hit the top 10 in the official UK midweek charts and is currently sitting at #1 on Spotify’s Hot Hits UK – the UK’s biggest playlist – having amassed 20 million streams to date and the most Shazamed track in the UK and Germany for 2 weeks running. It follows the success of Jax’s recent worldwide smash hit singles ‘Instruction’ and ‘You Don’t Know Me’.

Jax’s choice of collaborators continues to set him apart from the current crop of dance hits, having previously collaborated with artists such as international pop queen Demi Lovato, BRITs Critic Choice nominee Stefflon Don and BBC Sound of 2017 nominee Raye. Featuring Norwegian hit maker Ina Wroldsen, who has sold over 20 million singles as a writer for Calvin Harris, Clean Bandit and Anne Marie, ‘Breathe’ is a slow burning and addictive house record, one sure to propel him even further into the global consciousness.