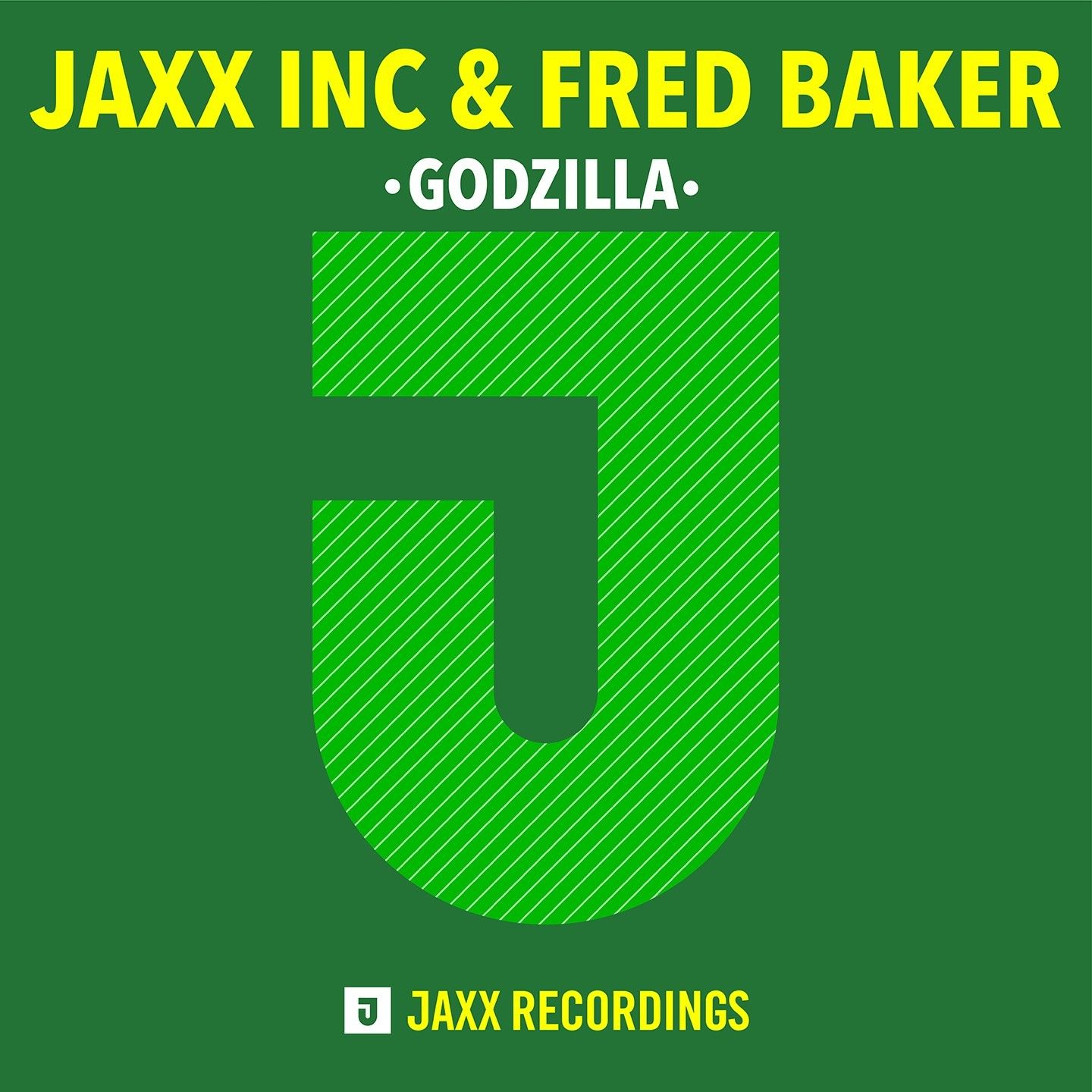 Just in time for the release of the juggernaut blockbuster of the same name, Jaxx Inc unleash their own monster – by far the biggest of their weekly releases to date – the Fred Baker collaboration ‘Godzilla’.

As heavy and as meaty as its title suggests, the Franco-Belgian co-production received an exclusive premier on Digi10ve late last week, including this amazing video tribute to the Gareth Edwards-directed blockbuster that sees the light of cinematic day on May 16th.

‘Godzilla’ builds on previous single ‘F.F.F’, employing monstrous cries to mark breaks in tempo that play into the heavy drops we’re becoming increasingly used to in Jaxx Inc.’s music. Mid-range arp patterns combined with zipping sound conjunctions create a flowing prelude to the ever powerful bass-driven chorus in a track which effortlessly progresses through the realms of techno and trance. The final result represents the fusion of different generations of DJ talent, and with an impressive portfolio to his name, Baker brings the muscle to this creation combining his vintage style with the contemporary methods of the newcomers on the scene today.