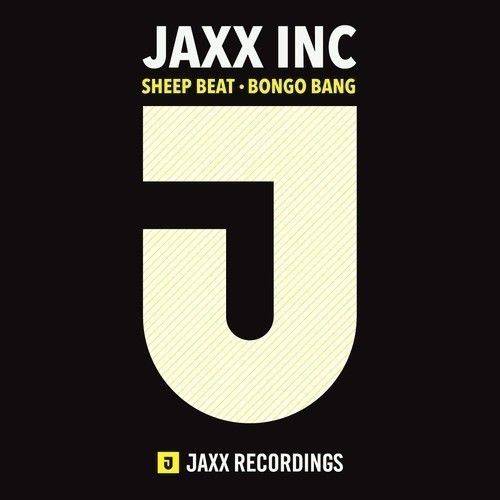 The intriguingly titled ‘Sheep Beat’ leads the EP, delicately crafted melodies sitting astride building synth crescendos that gradually shift towards warping effects and thundering, hammering basslines. Backing ‘Sheep Beat’ is ‘Bongo Bang’, which does exactly what it says on the musical tin, the combination of huge, dark lower lines and funked-up percussive top lines giving the track a beautifully dynamic, driving rhythm that thrusts the track through to peak-time perfection.

With ‘Sheep Beat/Bongo Bang’ the first of six EPs set for release over the first half of 2014, Jaxx Inc are poised and ready to make a huge impact on global clubbing. They may not be a name many people are familiar with right now, but all that is most definitely set to change.