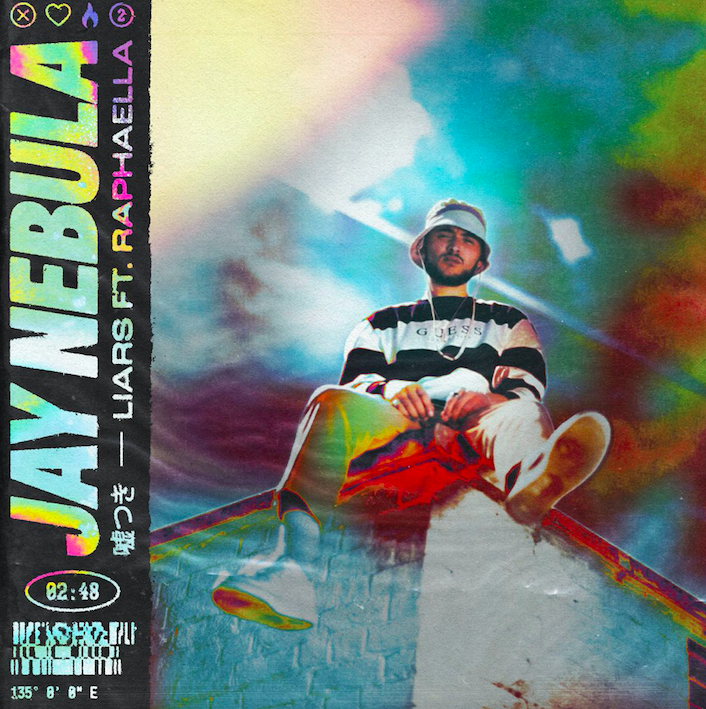 It follows on from emotional debut single ‘Fool For You’

Promising young London artist Jay Nebula has dropped new single ‘Liars’, the follow-up to recent debut‘Fool For You’, out now via OUTCRY. An emotion-tinged track, ‘Liars’ pairs the stunning vocal range of Raphaella with a rich production that features both organic instrumentation and fierce trap beats. It follows on from January’s ‘Fool For You’, a modern R&B cut featuring fellow London artist Kaleem Taylor. Cutting his teeth making trap and bass flavoured bootlegs, Jay first made a name for himself in the SoundCloud scene. Before long he was sending his music to anyone and everyone, generating a buzz and being supported by the likes of BBC Radio 1Xtra tastemaker DJ Target on his ‘Homegrown’ show. Fast forward to 2020 and Jay is now signed to OUTCRY, the label run by Nathan Duvall of platinum-selling UK trio Disciples, citing the likes of Mura Masa and Diplo as inspiration for his pop-and-R&B-influenced sound. North London artist Raphaella, is a triple-treat producer, writer and singer, who’s worked with the likes of Rudimental, Gorgon City, MNEK and Wilkinson. Raphaella’s songwriting cuts include huge hits for Yellow Claw and EXO, and collaborations with the likes of Dimension and Zed Bias have garnered her support with the likes of Radio 1 and 1xtra DJs, DJ Target and Mistajam. Most recently, her single with Sonny Fodera and MK, ‘One Night’, received widespread acclaim worldwide, spanning 12 weeks in the UK Official Charts as well as hitting the US Dance Charts Top 40.Evidence of an artist with clear production talents, ‘Liars’ is just the start of Jay Nebula’s musical journey.
To find out more about Jay Nebula, go to:Facebook | Twitter | Instagram | Soundcloud 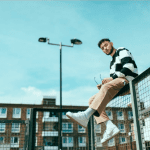 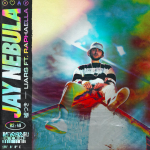