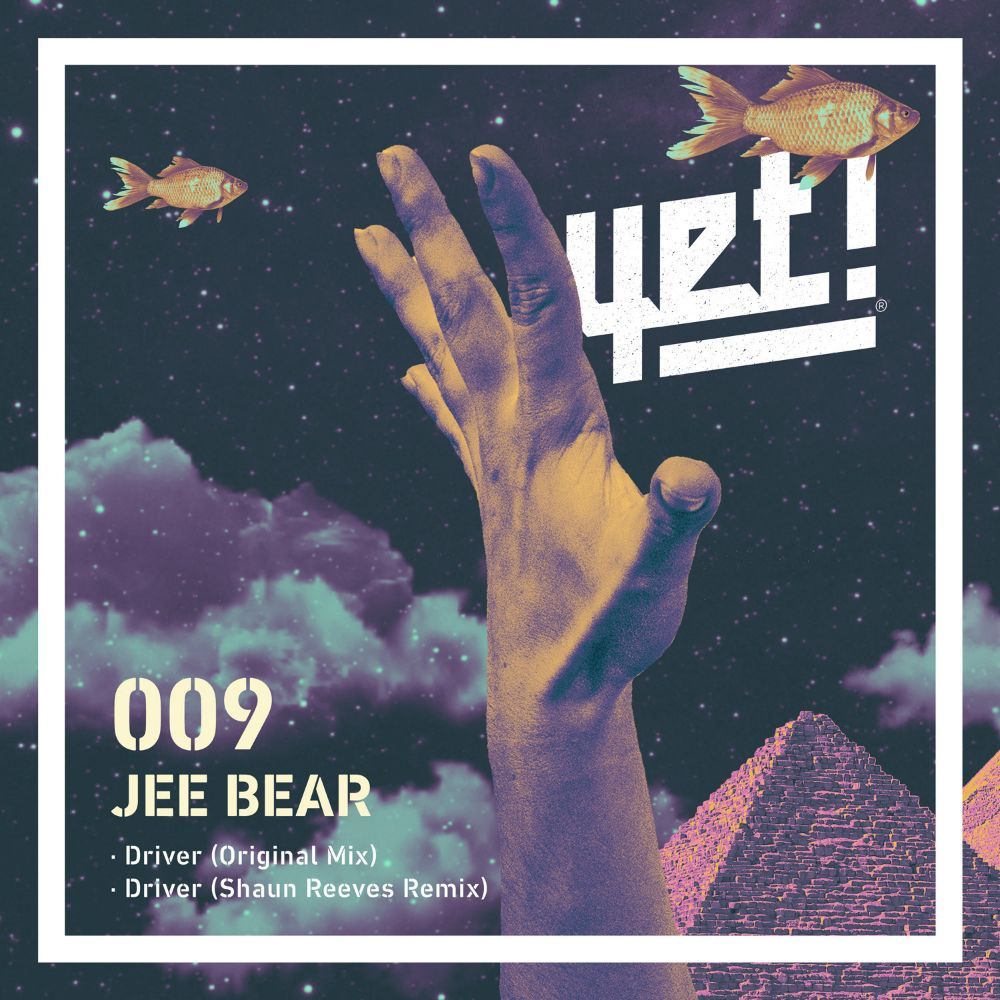 Jee Bear’s career on the music industry extends several decades ago but it wasn’t until 2011 when he started his path as  DJ, attracted by different genres like Disco or House. It is true that this Dominican artist has managed to carve his own gap on the international electronic scene due to his admirable versatility. Now, the owner of Tanama Records repeats with the transatlantic platform YET! Recordssigning its ninth reference.

This new EP titled “Driver” is formed of two cuts. On one hand, the original and homonymous track created by Jee Bear. A progressive construction track in which the basis is a relentless rhythm adding alternative elements in layers that contribute to its gradual complexity. One fully connected structure in which it is appreciated the the break moments punctually.

On the other hand we have the remix by Shaun Reeves.The renowned Dj, producer, founder and owner of Visionquest is in charge of giving the theme a darker aura which brings in turn a more peaceful nature, highlighting the subtle and fine-drawn vocals.

“Driver” will be available on April 22 in all platforms via YET! Records.