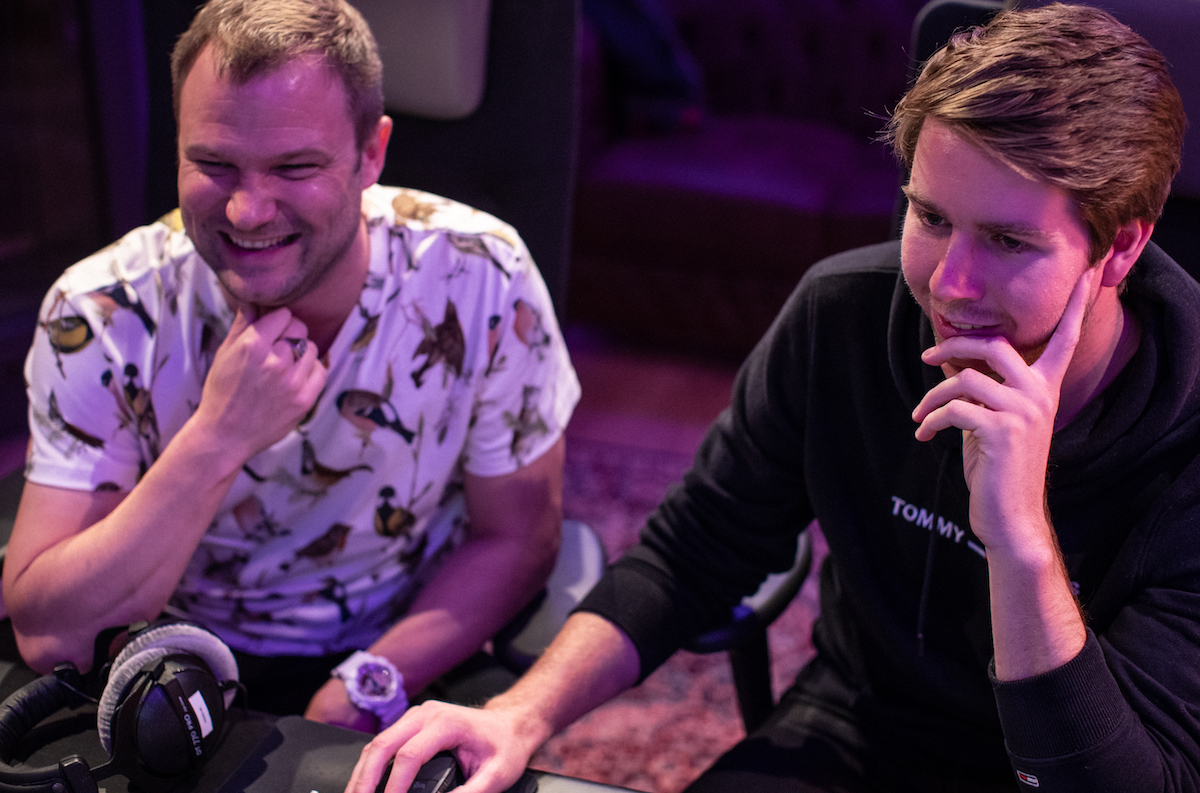 Jeffrey Sutorius (former member of Dash Berlin) has joined forces once again with Timmo Hendriks on their new track “The Afterlife,” featuring singer/songwriter LUX, out now on Protocol Recordings. Look no further than this gem for the big room feels you’ve been craving since your last festival; the track opens with ethereal vocals and melodies that build into a swelling, goosebump-inducing drop that will conjure memories of dancing under the stars at your favorite stage. “The Afterlife” is the type of track that Protocol built its name on upon inception – the melodic progressive house that fans have known and loved for years. Jeffrey and Timmo previously collaborated on 2020’s “Keep Me Close.”

For the last eight consecutive years with stage name Dash Berlin, Jeffrey has been in the top 20 of the well-known DJ Mag Top 100 poll, rendering the most popular DJ’s throughout the world, ranked #7 in 2012. In 2010 he won the DJ Mag Top 100 Award for “Highest New Entry” during the Magazine‘s ceremony at the Ministry Of Sound in London, beating other famous Dutch DJ‘s such as Martin Garrix, Hardwell, Armin van Buuren and Tiesto as the highest Dutch entry till date. He received an IDMA award in the category “Best High Energy Track” at the International Dance Music Awards in 2009 and was nominated for an IDMA award several times afterward.

Dutch artist Timmo Hendriks first made his debut on the label with 2018’s “In My Head,” with Lennart Schroot, followed by “Thinking About You” as part of Protocol‘s “Miami 2019” EP, which has currently garnered over 3,5M streams on Spotify. His next releases, such as “Magical” with Lindequist, “By Your Side” with Jordan Grace, or “Be Alright” with Marc Benjamin, continued to show increased energy and a more mature production style, which resulted in more great collaborations such as “Into The Light” with Nicky Romero, “Hold Me Down” with Marc Benjamin and VY•DA, “Remember” with Stadiumx, as well as solo single “Something To Believe In” and 3-track “Follow You” EP. He has become a household name and veteran of the Protocol team. Keep an eye out for what’s next! 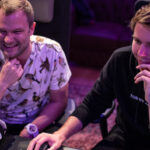