Skytech and Bassjackers Join Forces For “All My Love” 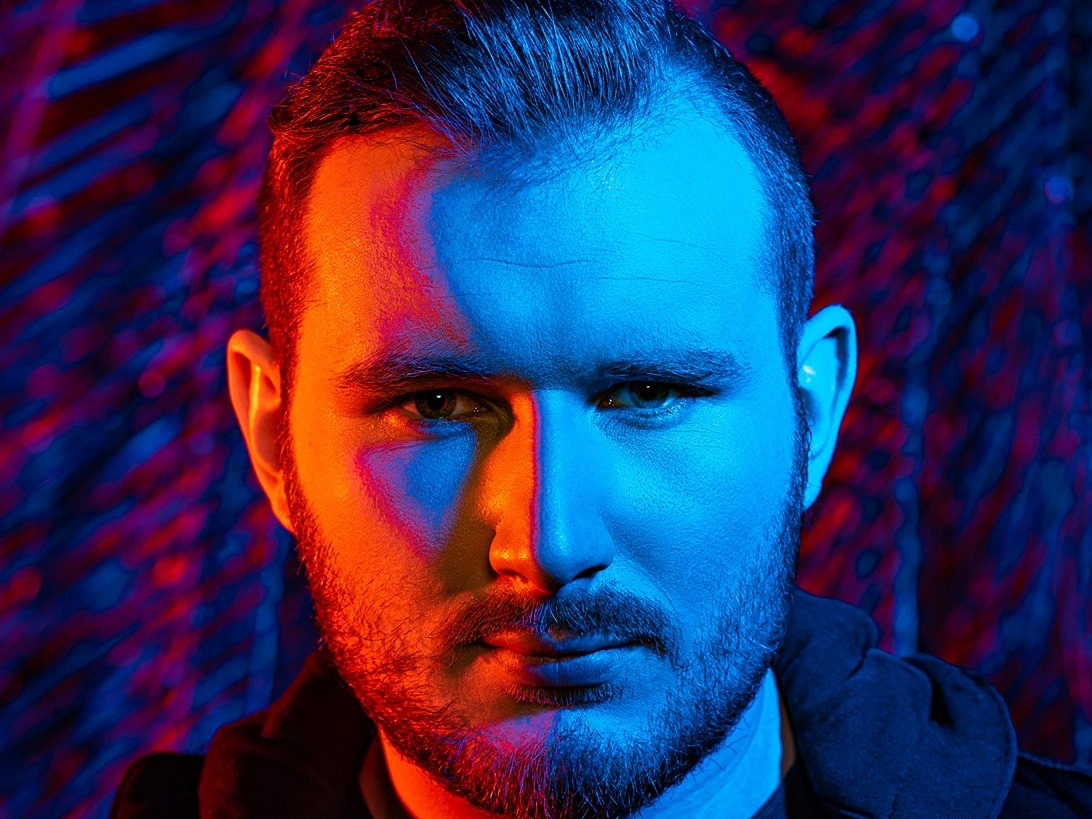 Skytech and Bassjackers Join Forces For “All My Love”

CYB3RPVNK‘s most recent release – “All My Love,” comes from a collaboration between Polish talent and label veteran Skytech with Dutch duo Bassjackers, which fuses their unique sounds into all-star style. The track comes out of the gate with bouncy, upbeat basslines representative of Bassjackers‘s signature sound, while Skytech‘s creativity and retro-wave melodies, which create a unique and danceable gem that holds a bit of 80s nostalgia. “All My Love” is guaranteed to be a hit at the festival stage, the club, or at home – wherever you are; it’s sure to get you grooving. The single follows Skytech‘s single “Love Lockdown,” a collaboration with DJ Kuba & Neitan on Spinnin’ Records, “Like A Melody” and his latest single on CYB3RPVNK with Lilo and Cappa “Beggin’ For Thread” as well as a remix of R3HAB, Luis Fonsi, Sean Paul‘s hit single “Pues” under Skytech and Fafaq‘s All That MTRS moniker. On the flip side, we have Bassjackers who recently released “Written In The Stars” with Tungevaag and “Scream It” with MAKJ.

Bassjackers exploded onto the scene, and in 2011 their dancefloor bomb “Mush Mush” was picked up by Tiësto and released on his label Musical Freedom. The track dominated the Beatport top 10 charts for over two months and was one of the biggest festival tracks of the year. This was a sign of things to come. Since then, Bassjackers have reached massive new heights in their career with numerous chart-topping bangers and hit collaborations with the likes of Martin Garrix, Afrojack, KSHMR, Dimitri Vegas & Like Mike, R3HAB, and Showtek, to name a few, as well as remixes for A-list artists including Rihanna, Enrique Iglesias, Moby, and Ne-Yo. At the top of their game, Bassjackers continue to tear up stages worldwide and wow crowds along the way. 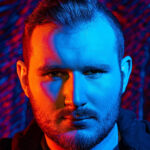