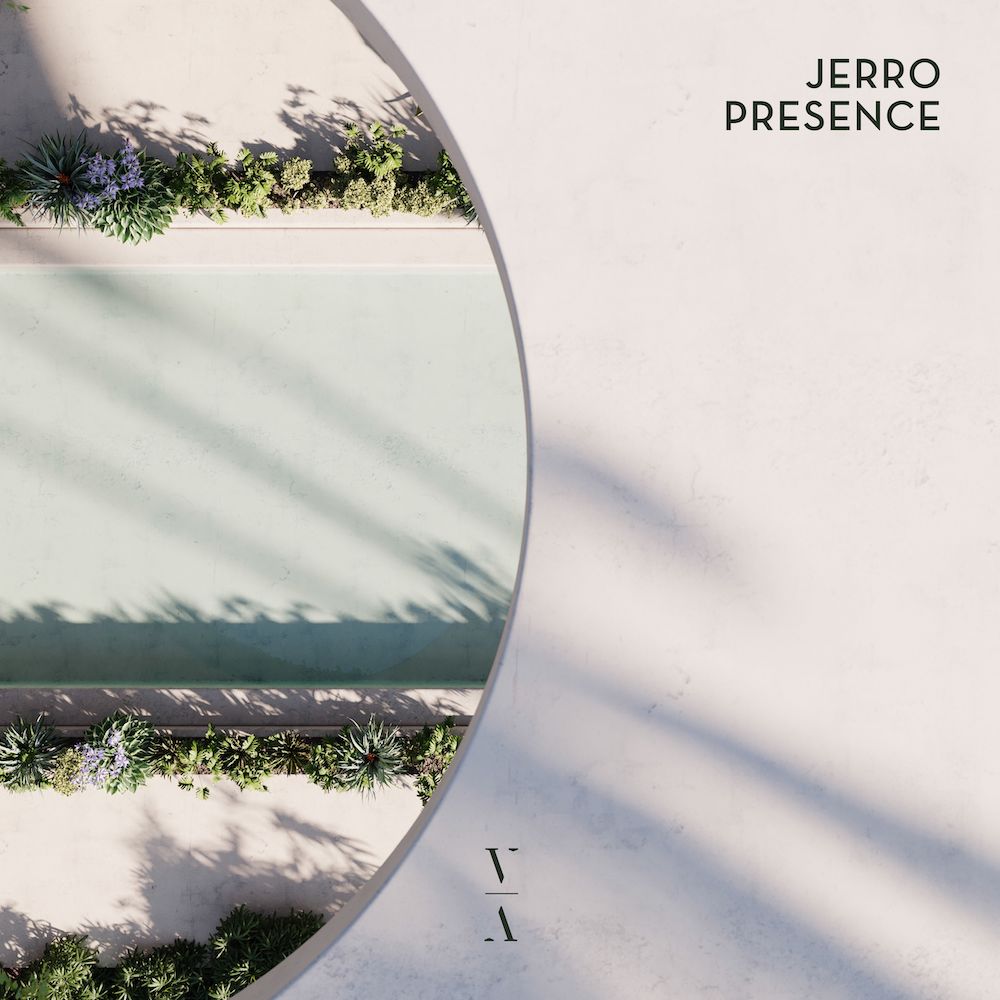 Fast-rising Belgian producer Jerro is back with his newest single ‘Presence’ off his forthcoming debut album, Coming Home. The new single serves as a follow-up for his recent remix for Emmit Fenn’s ‘Far From Here’, which has quickly amassed 150,000 streams in the short time since the release. As the first single off the debut album, ‘Presence’ sets the tone for the highly-anticipated full length project, slated for release on October 1st, 2021. As he continues to expand his fanbase with each subsequent release, Jerro’s unique brand of dance music resonates with people from all across the globe. ‘Presence’ is available now on all streaming platforms via Lane 8’s imprint, This Never Happened.

Showcasing his increasing versatility and ability to fuse genres, Jerro delivers an awe-inspiring, cinematic build-up in ‘Presence.’ The single softly opens with an ethereal sonic environment before growing with an enchanting progressive melody. ‘Presence’ serves as a shining addition to his discography, showcasing the melodic and resonant instrumentation that Jerro has become an innovator of. The track grows in texture as it unfolds and takes listeners on an uplifting journey. Jerro makes a memorable introduction to his debut album with ‘Presence,’ ensuring the attention of fans as they anticipate the release of Coming Home.

Jerro’s distinctive melodic style has captured the attention of fans worldwide over the past few years. His quick rise led to his ongoing support from tastemaker labels such as Anjunadeep, This Never Happened, and Future Classic. Earlier this year, the Belgian producer made his debut on Future Classic this year with his collaborative single ‘Together’ with Panama, directly following his sophomore appearance on Anjunadeep for ‘Go Back Now’ with Beacon. With these ambitious breakthrough tracks already marking his success, 2021 is shaping up to be his biggest year-to-date as he prepares to release his first studio album.

The fast-rising talent’s ability to captivate over 500,000 monthly listeners on Spotify with his infectious melodies and experimentation between downtempo genres has carved his path for a sharp trajectory in the electronic music realm. As Jerro prepares to release his debut album on This Never Happened, the future is looking bright for this prolific up-and-coming producer. 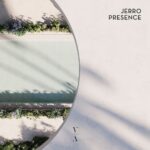