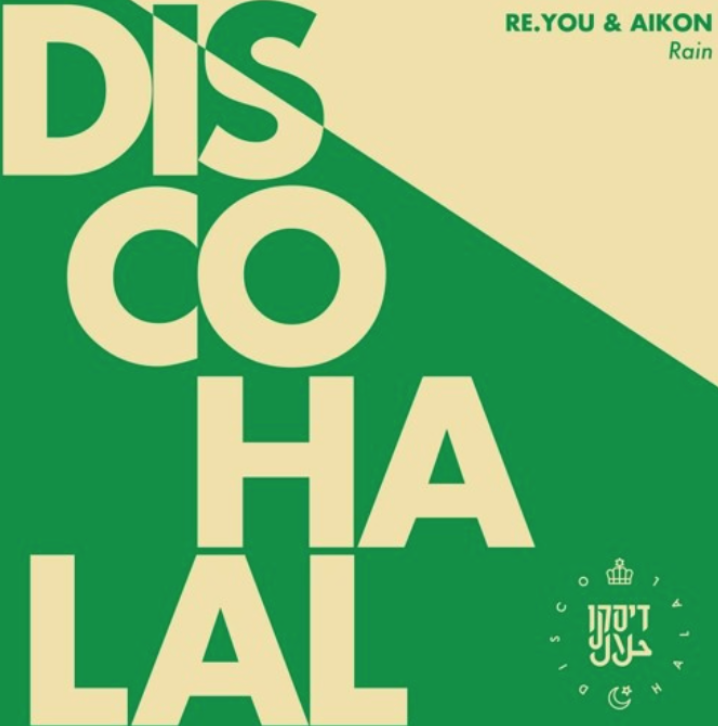 Hailing from the small town of Ulm in southern Germany, Re.You is an esteemed DJ and producer with over a decade in the game. More recently he dropped three-track EP ‘Is This Love’ and collaborated with Robert Jankovic on single ‘Push Me’.

A relative newcomer, Aikon has been making waves with a steady stream of acclaimed releases over the last couple of years, dropping records on labels such as Exploited Ghetto, Monaberry and Sweet Music.

Encompassing elements of downtempo, new-wave and alternative pop, stitched together with a leftfield dancefloor throb, the Disco Halal back-catalogue, filled with efforts from the likes of Polocorp, Budakid and Moscoman himself, has seen the imprint rapidly emerging from the once-overlooked nightlife and club scene of Tel Aviv into the worldwide spectrum.

‘Rain’ is an engrossing track that marks the beginning of a fruitful collaboration between two electronic talents. 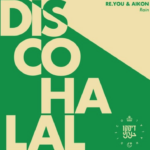