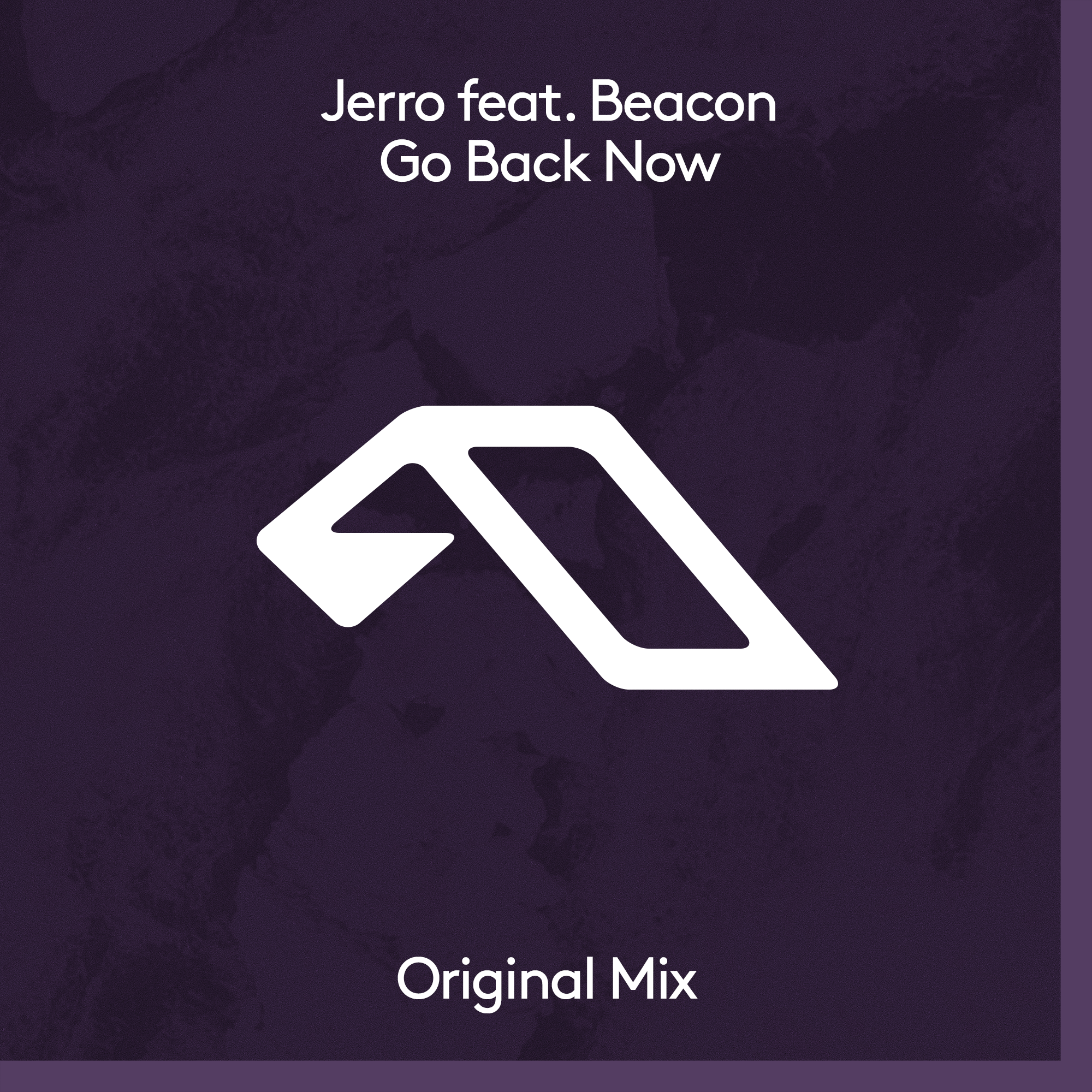 Following his most successful year to-date, Belgian producer Jerro returns to the release radar with a breathtaking new single ‘Go Back Now’ featuring the vocal talent of Beacon. The latest offering from the rising talent serves as an exquisite follow up to his Anjunadeep debut single ‘Tunnel Vision’ last year. With a handful of exciting releases to come, Jerro’s sharp trajectory in the electronic music realm shows no signs of slowing in the new year.

‘Go Back Now’ softly opens with a dreamlike atmosphere before Beacon’s enchanting vocals flood the soundscape. The driving progressive melody takes the listener on a euphoric sonic journey throughout the duration of the track as it escalates with vivacious energy. Jerro effortlessly weaves Beacon’s yearning vocals into his serene yet cinematic production as his keen aptitude for melodic production shines throughout this latest offering.

The up-and-coming Belgian producer has quickly garnered massive recognition across the electronic music realm with each subsequent release in his catalogue. 2019 served as a breakout year for Jerro with his EP’s ‘The Fool’ and ‘Pantheon’ garnering millions of streams across platforms and landing across SiriusXM charts. Continuing the momentum in 2020, he made his Anjunadeep debut with his immaculate single ‘Tunnel Vision’, released his ‘Closer’ EP on This Never Happened, and revealed a handful of magnetizing remixes for tastemakers like Lane 8 and Petit Biscuit. His addictive blend of melodic house and downtempo electronic music has earned him continuous support from This Never Happened and Anjunadeep, as well as drawing nearly 400,000 monthly listeners on Spotify. Jerro’s intricate and ever-expanding signature style never fails to leave a lasting impression.

Hailing from Brooklyn, Beacon is an electronic music duo of Thomas Mullarney and Jacob Gossett. Their dazzling catalogue features captivating downtempo electronic releases, earning remixes from the likes of CRi, Helios, BAILE, and many more. The duo has also collaborated with industry leaders Tycho and Kölsch. Their trademark style has earned unwavering recognition across the span of the project, including a feature of their track ‘Show Me How’ on a recent MacBook Pro commercial for Apple.

As Jerro continues to build on his scintillating catalogue, his masterful studio prowess is evident with every release. Serving as his first release of the new year, ‘Go Back Now’ (feat. Beacon) offers a glimpse into what’s to come from the blossoming producer. 2021 is shaping up to be Jerro’s biggest year yet with a string of unparalleled releases coming down the pipeline. 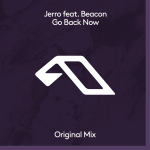