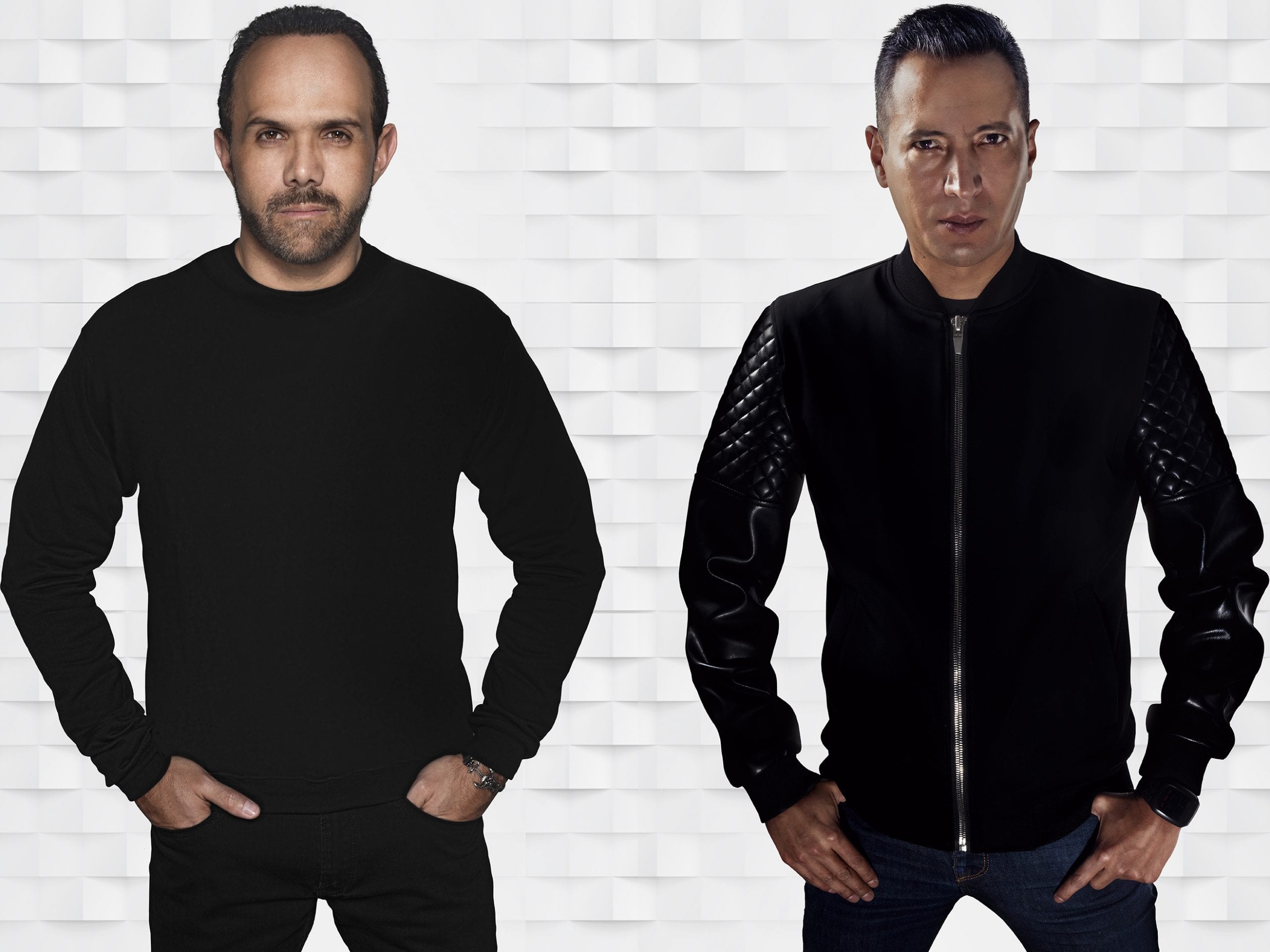 Futuristic Polar Bears‘ energetic single “Faith” from May this year has received a festival-oriented mix from Jerry Davila and DJ Pelos. The Mexican producers and DJs co-wrote the original track, which has been played on BBC Radio 1 and supported by heavyweights such as Hardwell, Afrojack, Dimitri Vegas & Like Mike, Fedde Le Grand, Sam Feldt and many more. The new version has a decidedly more club-ready sound, with big-room influences in the soaring melodies and bouncy drop that complement the track’s inspiring vocals. Jerry Davila and DJ Pelos‘ interpretation is here for everyone who won’t be making it to a festival stage this summer. Jerry Davila may have been behind the scenes on “Faith,” but he boasts a music career that spans almost 3 decades and includes major festivals such as EDC, Tomorrowland, Medusa Festival, Daydream Festival, and many more. There’s no one better to bring that vibe to the table!

Founded by Nicky Romero, Protocol Recordings is one of the leading imprints for innovative house music; it boasts a roster of heavy-hitters complemented with immensely talented up-and-comers, all with a diverse range of sounds that are guaranteed to light up a dance floor. Brits Futuristic Polar Bears have a slew of successful original releases under their belts, as well as collaborations with Tiësto, Sultan + Shepard, Danny Howard, Thomas Newson, Sandro Silva, MATTN, Wolfpack, Yves, Henry Fong, East & Young and more. They know how to work a crowd, having performed at notable venues and festivals across 5 continents. They have rocked stages at Tomorrowland, Ushuaïa, Ministry of Sound, Amnesia Ibiza, Marquee, Zouk, Avalon, and more. In 2016, they made it to Beatport‘s “Best of 2016 – Progressive House Artist” chart and were also nominated for a Beatport Award for Best Big Room Artist. Be on the lookout for more new music coming soon from these talented artists and Protocol Recordings. 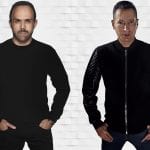