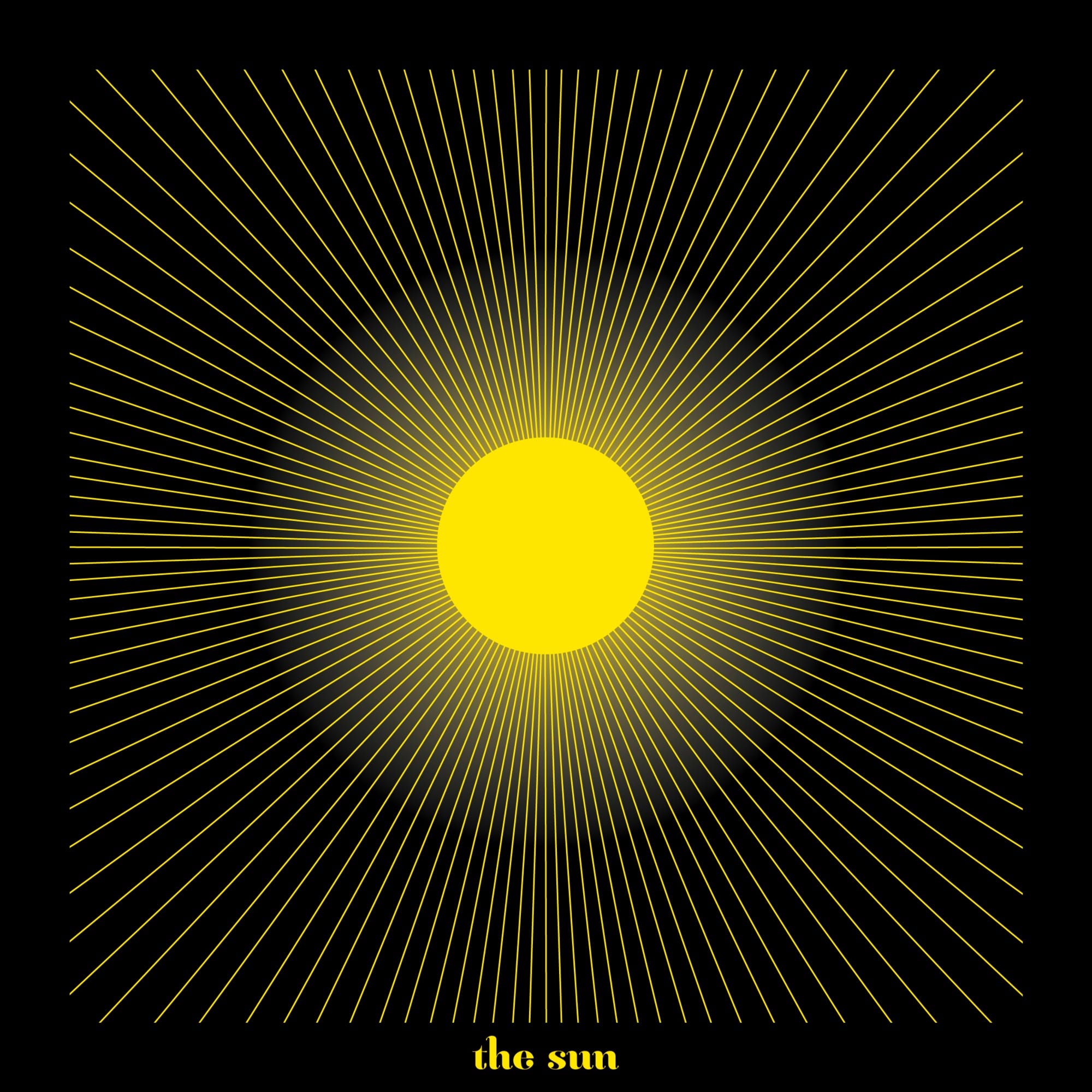 Rising artist Jerry Spoon returns for his newest soothing deep house single ‘The Sun’, with the vocalist Lu. The electronic release features a dreamy melody, a groovy drop, and a mesmerizing vocal. ‘The Sun’ will take the listener in a complete musical journey with its feelgood breakdown, angelic vocal, and ear-gracing instrumentation. Lu’s vocal adds a soothing, uplifting touch to the production. Moreover, the single gives the audience a motivating feeling through the vocals and laidback production. The catchy melodic elements with the vocal and driving bassline will get any listener grooving and in a good mood. Jerry Spoon is having a meteoric rise with his mesmerizing productions, and ‘The Sun’ exceeds all expectations.

Jerry Spoon grew up in cozy Bern, where he feels at home. He has been playing guitar passionately for many years, but only in his band at that time did he really feel free. He was responsible for the demo tapes and provided the right sound.

In 2007 he released his first self-produced album “S.I.W.T.” of his band “Things Never Exist. From 2011 – 2013 he released solo semi-acoustic albums. After over 10 Years of Rock and Pop music, he decided to start producing electronic music in 2014. He successfully completed his well-founded basic training as a multimedia electronics technician, where he not only immersed himself in circuits but also built up an event and event equipment rental company. He is the founder of the label “Bärner Musig” (Music from Bern). His passion for music, people, and technology consequently led him to study sound engineering, which he successfully completed. After completing his studies, he expanded his self-taught knowledge in audio and recording technology to a professional level. As Jerry Spoon, he has been regularly releasing  his Melodic House and Downtempo tracks on SoundCloud, Apple Music, Spotify and Co. since 2017. He has been producing in his own studio: “Studio Voisier” in Bern since 2019. Today he produces tracks with international musicians in his own studio and pursues his musical career as well as his studio projects.