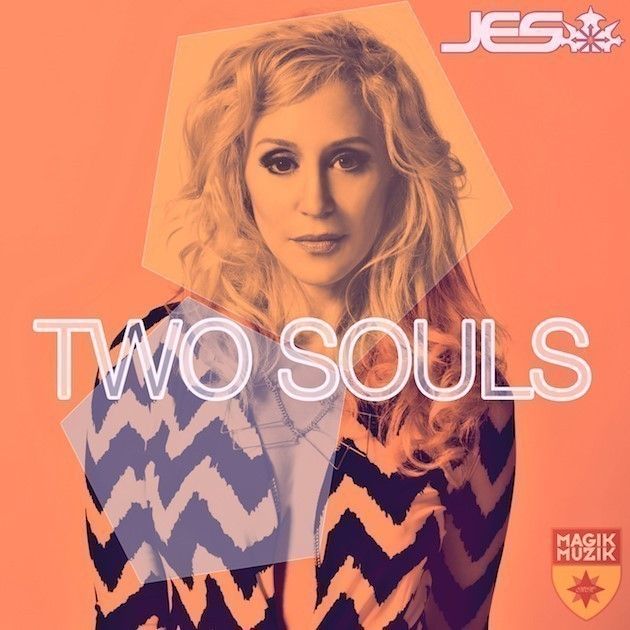 JES has been synonymous with A-list DJ collaborations for as long as there has been an A-list for DJ’s. “Two Souls” is her first truly solo release for sometime and puts an alluring musical spin on the new year.

“Two Souls” is a true music festival anthem. JES drew her inspiration for the song from every near miss and chance meeting that embodies the festival experience. “I wanted to write something that encapsulates the feeling of being together but alone,” said JES. “You’re in this place with thousands of other people but you feel somehow outside it all. You know that you can’t be the only one that feels that way. I wanted to write something for those people, a song for the outsiders.”

Climbing from a sincere whisper to a euphoric scream “Two Souls” carries you on an unforgettable journey to everywhere that matters most. Soothing breakdowns perfectly compliment JES’ angelic vocal performance and grow through generous layers of uplifting synths into a massive melodic downpour. “Two Souls” will cross divides and rebuild bridges. This is the anthem for the estranged that will help them find their way home.

“Two Souls” includes an irresistible radio edit and a hypnotic extended mix that will make its presence felt in both arenas. If this is any indication of whats to come it looks like 2015 is going to be a great year for JES. The single is set for release on iTunes (Radio Edit) & Beatport (Extended Mix) on Jan 12th, 2015 on Magik Muzik.

And, if you’re in the Dallas area for New Year’s, JES will be performing at LEVU on Dec 31! She’s running a ticket giveaway contest here: bit.ly/1qU3C7b