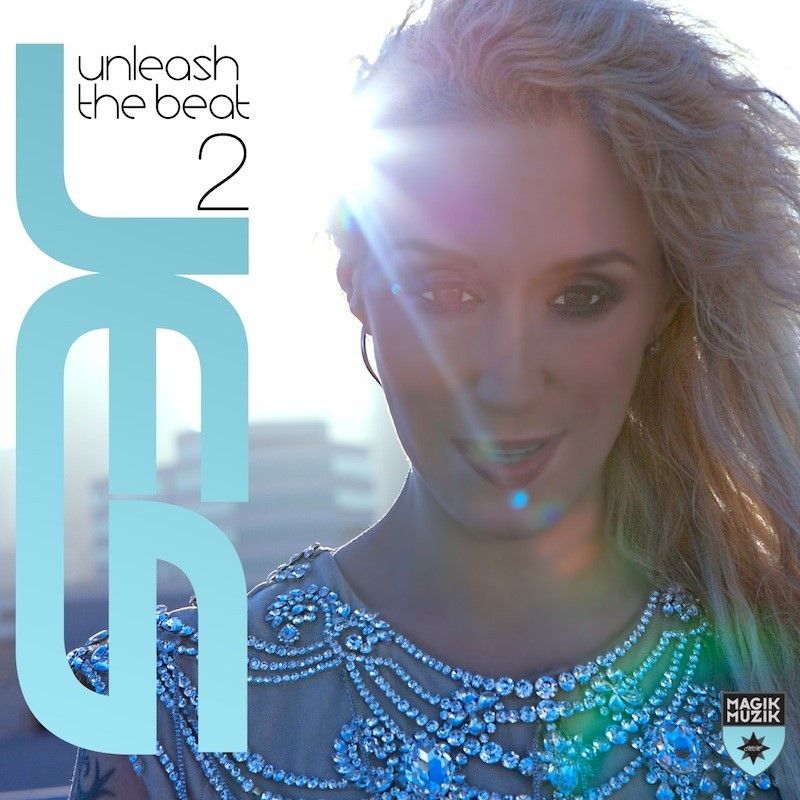 The name JES is synonymous with the highest quality and most beloved dance tracks of our time and with this new title, the singer, songwriter, producer and DJ will Unleash The Beat with the second volume of her fire-starting 2-disc compilation. With 28 tracks divided between an AM and PM mix, JES has compiled the biggest names in trance and progressive into a tightly knit package with something for everyone.

It’s been a little over two years since JES released the first volume of Unleash The Beat, a thirteen-track collection of originals and remixes that featured her unique and sultry vocals. This time around, Volume 2 displays a diverse group of producers ranging from Audien, Jochen Miller, Robbie Rivera, 7 Skies, Ost & Meyer and more. JES is found on collaborations and remixes with TyDi, Andy Duguid, Christian Burns and Paul Oakenfold, along with her most recent single with Roger Shah and Brian Laruso, “Higher Than The Sun.” The Dr K & Nii remix of “Unleash The Beat” gives JES’ thematic solo an uplifting energy boost, while “Flying Blind,” her joint venture with Cosmic Gate, closes out the compilation on another high note.

After three artist albums Disconnect (April, 2007), Into The Dawn – The Hits Disconnected (January, 2008) High Glow (March, 2010) and touring throughout 6 continents and countless countries, JES added DJing to her live show, often singing along to her tracks as she mixes. Her weekly radio show, “Unleash The Beat,” launched in 2012 and has enjoyed runaway success syndicating worldwide on over 60 stations.

As one of the industry’s most established artists, JES has remained at the forefront of the EDM revolution through her resonating lyrics, vivacious live performances and thoughtfully assembled mixes. Unleash The Beat Vol. 2 is another shining example of the devotion to dance music that JES has held from the beginning of her career and continues to bring to fans around the globe today.