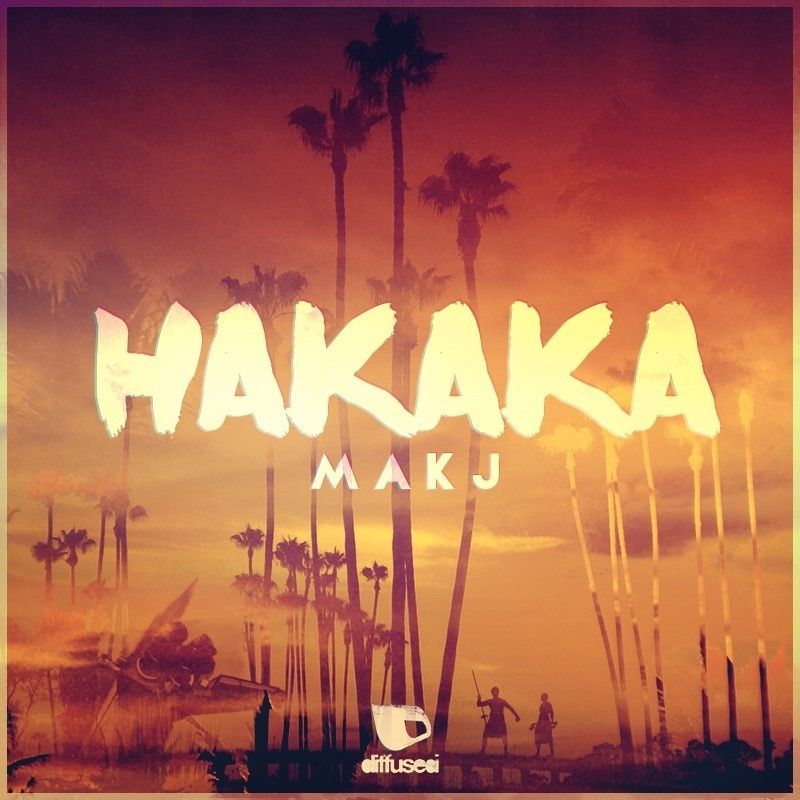 After the success of his single ‘Springen’, US DJ and Producer MAKJ is releasing his follow up single, ‘Hakaka’ on Michael Woods’ label ‘ Diffused’.

The track builds on the sounds that made ‘Springen’ a Beatport Top 10 track, focusing on a driving, compelling rhythm. ‘Hakaka’ – which means ‘fight’ in Hawaiian – centres around a build which crescendos into a deep bassline – one that rolls along with the unrelenting beats and signals that energy and power are the go-to ingredients for MAKJ’s productions.

MAKJ, real name Mackenzie Johnson, has been DJing nearly his entire life and was tutored in mixing and scratching by the legendary DJ AM. His live performance roster is full of the top clubs and venues worldwide, including Pacha, Avalon and Ruby Skye in the US. He was part of the 2011 IDentity Festival Tour and played at this year’s Miami Ultra Music Festival to a rapturous response. His original productions have made an impressive impact, with releases such as Springen and Hold Up seeing great support from heavyweights including Hardwell, Nicky Romero, and Bingo Players. Michael Woods saw the potential in MAKJ’s unique sound and so is releasing “Hakaka” on his own imprint, Diffused. Founded in 2010, Diffused was launched by Woods in order to release tracks in line with his distinguished, progressive sound. As well as Wood’s own productions, Diffused has released tracks by Kairo Kingdom, Sheldon, and now MAKJ, and is a label to be closely observed for the future.