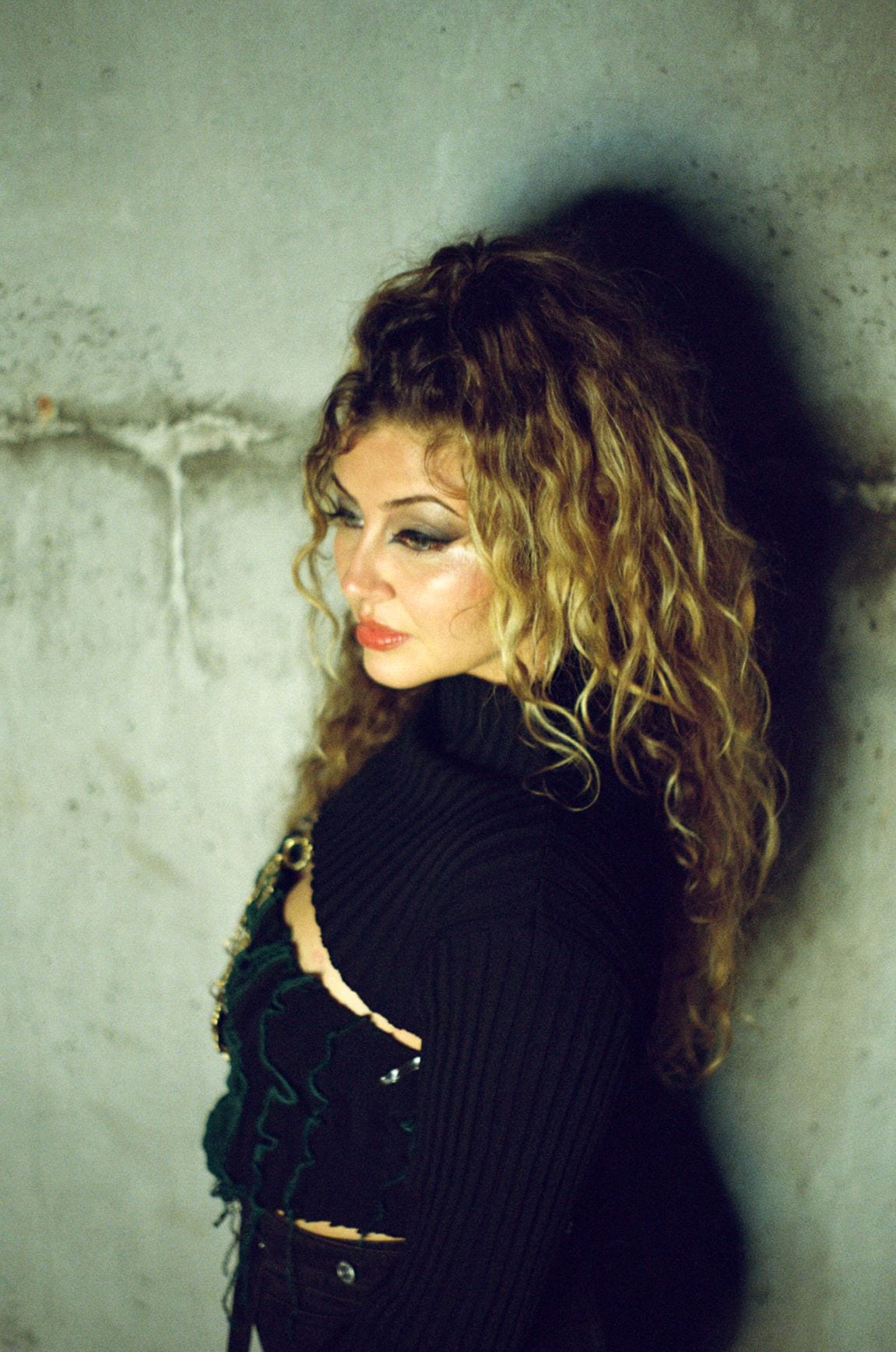 South London’s Jessica Wilde continues to grow into her skin as a beautiful young woman with a gifted voice and impressive songwriting skills. Never more so than here on ‘Play God’, which is Wilde’s next single, produced by and featuring vocals from Charlie J Perry, who has produced for the likes of Jorja Smith, Maverick Sabre and BTS and on ‘Play God’ also brings an electric chemistry and warmth which seems to ignite both vocals.

The track takes a new stylistic direction from Jessica’s last project. ‘Play God’ combines hip-hop and psychedelic soul; atmospheric sounds reminiscent of 90’s artists such as Massive Attack but with a fresh twist. The concept explores sexuality and celebrates the power of a woman’s body. Jessica and Charlie’s sensual, soulful vocals draw you in and take you on a journey which leads to an epic explosion of drum and bass.

Jessica Wilde’s sound is a melting pot of diverse textures from her multicultural upbringing; brought up on her St Helenian mother’s obsession with jazz and soul, Jessica brings the energy of today’s London culture and music scenes while never fearing to inflect with the golden sounds she was raised on. Now firmly established as a singer songwriter, signing her deal with major publisher SONY ATV. Wilde has worked with artists from Ghetts to Tough Love. Her self-penned track ‘Strangers Love’ was released by renowned Korean k-pop label SM Entertainment and her co-write with Rudimental, ‘More Than Anything’ featured vocals from Emeli Sande and featured on their album.

Jessica’s last project saw her wind up in LA writing at Ne-Yo’s Hollywood studio, with producer Kizzo. The project gained her support from BBC Radio1xtra and a ‘Record of the week’. This led to a mini tour, and a massive final show on the main stage of Bospop Festival (Netherlands), opening for Nile Rodgers.

Jessica is truly coming into her own as she declares to us all on ‘Play God’, “I’m a woman”. Be sure to check out the forthcoming video and some great naked forest visuals which she shared on insta, in which she encourages women to love and own their body in its natural beauty. 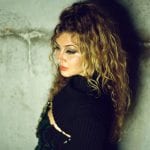